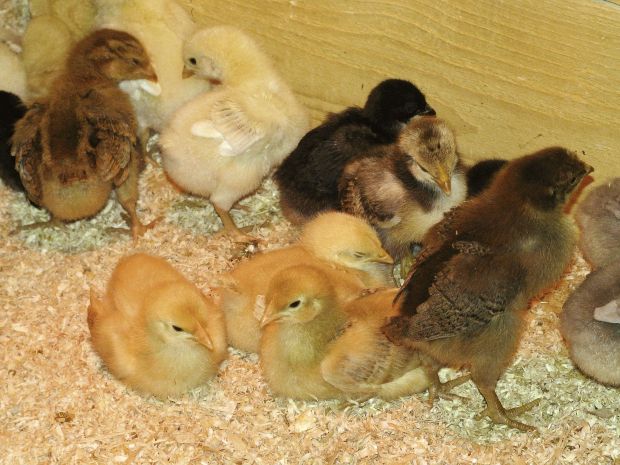 TURKEY, Ankara. Turkey's poultry production and poultry meat and egg production in 2017 have clearly seen a rise compared to the previous year, according to data provided by the Turkish Statistical Institute (TÜİK).

Furthermore, the hen egg production reached 1.7 bn. units in December 2017, increasing by 4.5% compared to the previous month and by 6.2% compared to the same month from the previous year. The number of laying hens having reached laying maturity (excluding breeder hens) became 76,748,797 units at the end of 2017.