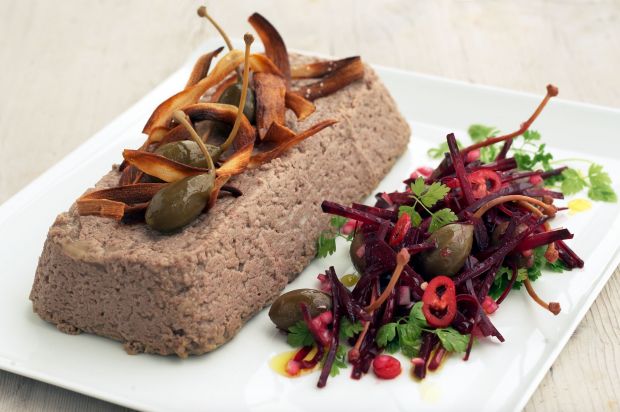 DENMARK, Bramming. Denmark-based Tulip Food Company has acquired pâté maker Tjæreborg Leverpostej for an undisclosed sum. The company, a subsidiary of huge pork processor Danish Crown, bought the business, which has 25 staff, to enhance production of its luxury pâté ranges.


Tjæreborg Leverpostej, based in Bramming, south-west Denmark, will continue to operate as its own company, but will benefit from the market and consumer insight. The newly acquired company has also been told to maintain a focus on new product development and innovation within the niche field of high-end pâté.

Plant director and majority Tjæreborg shareholder Karsten Engebæk said he was “delighted” with the deal, adding he was “looking forward to an exciting, strong and robust future”. Engebæk described Tulip Food Company as a very strong team.