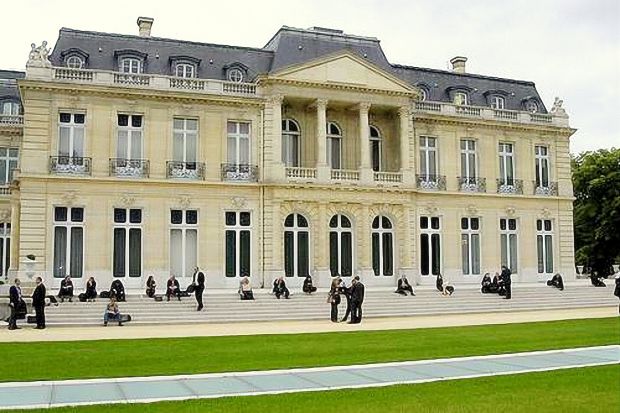 After several years of cow herd liquidation in major producing regions, the United States bovine sector in particular started a cattle herd rebuilding phase in 2014 that sent beef prices higher. Although herd rebuilding is expected to support beef prices in the short term, the effects of PEDv are abating and hence the price of pork and poultry should follow lower feed grain prices.

Sheep meat prices remain high along with other meats, supported by higher import demand, particularly from China for mutton and the EU for lamb, combined with flock rebuilding in Australia.

The outlook for the meat market remains largely positive, with feed grain prices set to remain low for the projection period restoring profitability in a sector that had been operating in an environment of particularly high and volatile feed costs over most of the past decade.

Production is projected to expand, as a result of increased profitability, particularly in the pigmeat and poultry sectors, as well as in regions such as the Americas where feed grains are used intensively to produce meat. However, this year’s outlook is projecting weaker economic growth for both developed and developing countries, somewhat limiting consumption growth.

In real terms meat prices are expected to trend down from their latest high levels, although they will remain higher than in the previous decade. Global meat production rose by almost 20% over the last decade, led by growth in poultry and pigmeat. Over the next decade, global meat production will expand at a slower rate, and in 2024 will be 17% higher than the base period (2012–14).

Developing countries are projected to account for the vast majority of the total increase through a more intensive use of protein meal in feed rations in the region.

Poultry meat will capture more than half of the additional meat produced globally by 2024, compared to the base period.

In general production will also benefit from both improved meat-to-feed price margins as well as better feed conversion ratios in the next decade. Global annual meat consumption per capita is expected to reach 35.5 kg retail weight equivalent (r.w.e.) by 2024, an increase of 1.6 kg r.w.e. compared to the base period.

This additional consumption will consist mainly of poultry. Globally, per capita consumption of pig and bovine meat is expected to remain stable at levels comparable to the base period.

In absolute terms, consumption per capita of meat in developed countries is expected to remain more than double that in the developing countries (68 kg r.w.e. compared to 28 kg r.w.e. in 2024).

Globally almost 11% of meat output will be traded. The most significant growth in import demand originates from Asia, which captures the greatest share of additional imports for all meat types. Africa is another fast growing meat importing region albeit from a lower base.

Although developed countries are still expected to account for slightly more than half of global meat exports by 2024, their share is steadily decreasing relative to the base period.

Brazil’s share of global exports is expected to remain stable at around 21%, contributing to a quarter of the expected increase in global meat exports of the projection period.

Trade policies remain one of the main factors driving the outlook and dynamics in the world meat markets. The implementation of various bilateral trade agreements over the outlook period could diversify meat trade considerably.

The outbreak of PEDv in the United States has illustrated the extent to which disease outbreaks can affect both domestic and international markets. A reduction of almost 1.5% in US supplies through 2014 contributed to higher pigmeat prices.

Globally, impacts of trade agreements or animal diseases vary significantly, however, depending on whether the region is an importer or exporter, as well as the magnitude of market share.