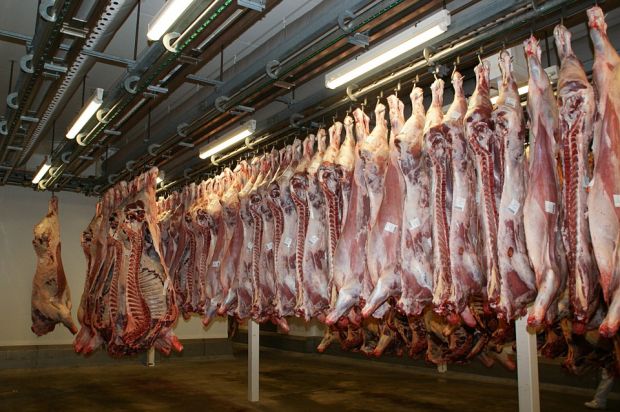 
Year-to-August shipments to Indonesia were up 8% at 360,000 head, underpinned by feeder cattle. A quota of 575,000 head of cattle featured in the agreement, which will grow by 4% a year over five years. Furthermore, industry will benefit with the shift to a more market oriented import regime, with permits to be issued automatically and on an annual basis.

Exports of feeder and slaughter cattle to Vietnam for the calendar year-to-August totaled 132,000 head, up 15% year-on-year. Monthly exports are anticipated to remain consistent through to the end of 2018, to finish the year just below 200,000 head.

Opportunistic buying resulted in a lift in exports to Malaysia and the Philippines for the calendar year-to-August, as importers take advantage of lower cattle prices – albeit volumes have increased off a low base the year prior.

Almost three years since initial health protocols were signed, and following a string of early air shipments, the slaughter cattle trade to China has developed into a more regular sea-freight business. However, exports to China in August were driven by a large breeder consignment out of Portland. China is the third largest cattle export destination for Australian cattle (and now second for slaughter cattle) and exports for the first eight months of the year increased 57% to 70,500 head.