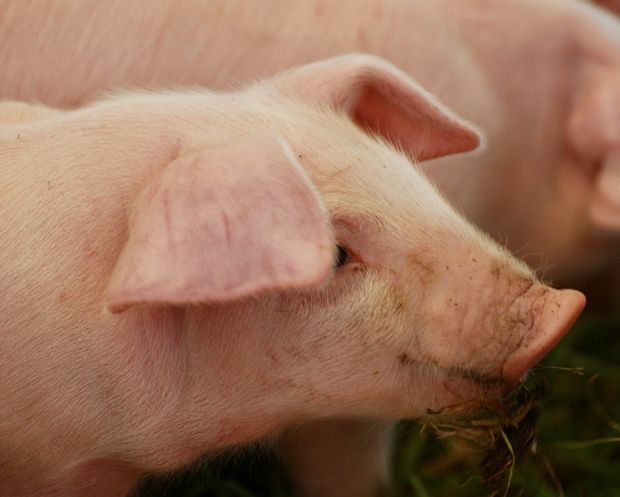 China’s purchases of US pork climbed to the highest in at least six years last week.

USA, Chicago. China’s purchases of US pork climbed to the highest in at least six years last week, US Department of Agriculture data showed, as a fatal hog disease continued to spread in the Asian country.


The sale of 77,732 t of US pork in the week ended April 4 gives hope to US hog farmers and meat companies such as WH Group Ltd’s Smithfield Foods that China’s demand will increase further. US pork sales to China sank last year after Beijing imposed retaliatory duties of 62% on shipments in the two countries’ ongoing trade war. The weekly sales were the biggest to China since the US Department of Agriculture records began in 2013.

China has reported about 120 outbreaks of African swine fever (ASF) since it was first detected in the country in August 2018. The disease kills almost all pigs infected, though it is not harmful to people. There is no vaccine or cure. The precise number of hogs that have been killed by the disease or culled to prevent its spread is not known.

The USDA, in a report published this week, forecast that China will increase pork imports from the US and other countries by 41% from 2018 to a record high because of African swine fever. Chinese pork production will likely decline 10% due to the liquidation of hog herds, according to the agency’s Foreign Agricultural Service. A Rabobank analyst projected an even sharper decline of 30% in China’s 2019 pork production.