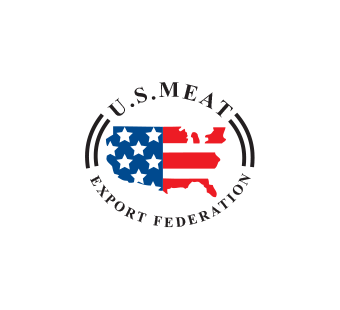 JAPAN, Tokyo. Sept. 3-8, the U.S. Meat Export Federation (USMEF) Heartland Team – a delegation of producers and other agricultural industry leaders from several states – will travel to Osaka and Tokyo to observe USMEF marketing activities for U.S. beef, pork and lamb in Japan.


USMEF will host a media conference call from its Tokyo office on Thursday, Sept. 6 at 8:30 a.m. Eastern time that will include remarks from these Heartland Team members:

Other USMEF Heartland Team members may be available for interviews upon their return from Japan, including: