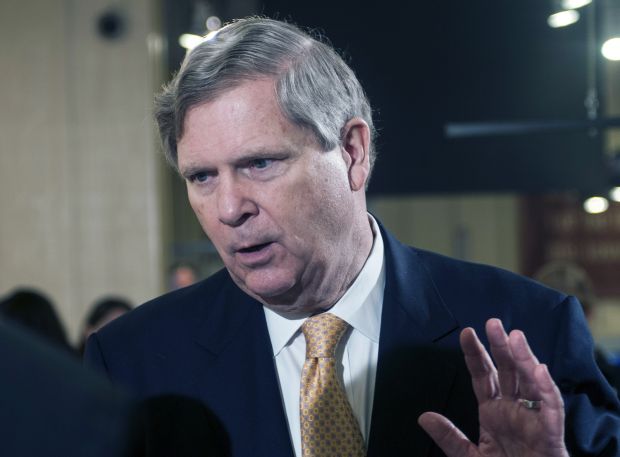 USA, Washington. In the coming days US agriculture officials will step up efforts to convince China to lift the ban on imports of poultry that was imposed at the start of the nation's worst-ever outbreak of bird flu.


US Agriculture Secretary Tom Vilsack plans to raise the issue at the US-China Joint Commission on Commerce and Trade (JCCT), an annual forum to discuss trade and economic links, which runs from 21 to 23 November in Guangzhou, China.

Cases of bird flu in poultry earlier this year prompted China and South Korea to impose bans on US poultry imports. Last year, the two countries accounted for about $428.5 mill. in export sales of poultry meat and products, according to US Department of Agriculture (USDA) data.

However, no new cases of the flu have been detected since 17 June and some other countries that curbed trade because of the outbreak have eased restrictions.

The USDA wants China to limit imports only from states or regions in which poultry have been infected, as opposed to restricting trade nationwide. Vilsack, who has previously asked China to ease its ban, said he did not expect it will be lifted at the JCCT.

US officials are worried that bird flu will resurface this winter because wild ducks, which can spread the disease, will be migrating. A resurgence of the virus would likely renew trade restrictions.

Since December 2014, more than 48 mill. chickens and turkeys in the US have been killed because of the disease. Egg prices reached all-time highs because of the losses.

On Tuesday, South Africa, which had been worried about bird flu infections in US poultry, said that it signed an agreement to resume imports.