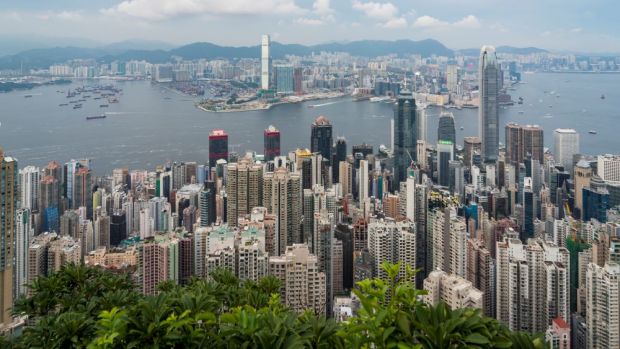 In fresh and frozen pork, Germany more than tripled its sales to Hong Kong in 2020.

GERMANY, Frankfurt. Despite the ASF cases, Germany may continue to ship to the Chinese Special Administrative Region. Exports to Japan, on the other hand, have slumped.


For Germany, Hong Kong is one of the few remaining destinations for pork exports to third countries that may still be supplied following the outbreak of African swine fever (ASF) in wild boar. According to data from the umbrella organization of the Danish agri-food industry (L&F), not insignificant quantities were shipped there last year. This mainly affected the category of slaughter by-products, where an increase in German exports to the former crown colony of 24,340 t, or 53.6%, to 69,720 t was reported compared to 2019. Germany was thus Hong Kong's most important supplier in this segment.

In the fresh and frozen pork segment, Germany actually more than tripled its sales to the special administrative region. However, the previous year's level was low, and the export volume ultimately increased "only" from 4,000 t to 13,160 t. Hong Kong thus ranked fifth among the most important foreign suppliers. Overall, Hong Kong imported 230,000 t of fresh pork last year, according to L&F; that was 14.3% more than in 2019. Brazil was the largest supplier, with sales up 13.4% over 2019 to 113,570 t. Strikingly, Russia has found a new customer for its rising domestic pork production in Hong Kong; the volume exported there increased from 300 t to 4,520 t last year. Russia is also not free of ASF and is therefore blocked as a supplier for many countries.

In Japan, however, the negative consequences of a market closure due to the animal disease were clearly evident for Germany. Pork sales, which had risen steadily in previous years, plummeted 36.3% year-on-year to 25,580 t in 2020, according to L&F, as nothing was allowed to be delivered from September 2020. However, other European suppliers such as Denmark, Austria and Italy also recorded export losses in Japan of more than 30% without ASF cases. In contrast, the USA as the most important supplier was able to sell 391,500 t, almost 10% more goods to the Asian country. Overall, however, Japan's pork imports in 2020 were down 68,400 t, or 5.8%, year-on-year to 1.11 mill. t.