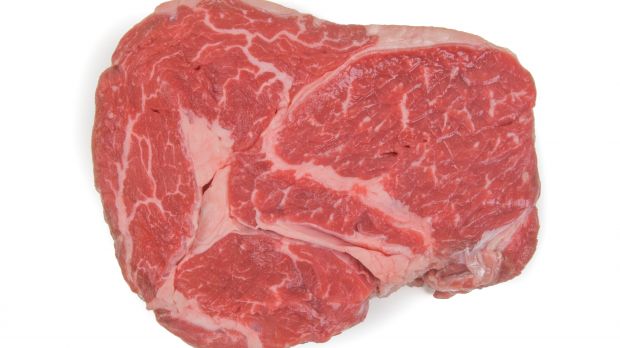 Shipments of beef to China are all cool off.

AUSTRALIA, North Sydney. The total Australian beef exports for January were 79,000 t, which is up 17% year-on-year, but the shipments of beef, lamb and mutton to China are all cool off.


Typically a slow month, red meat exports in January performed well relative to previous years. While volumes were strong off the back of a huge 2019, the Australian export situation could soon change with domestic supplies set to tighten with recent rainfall, while the relatively uncertain impact of the Coronavirus also looms. 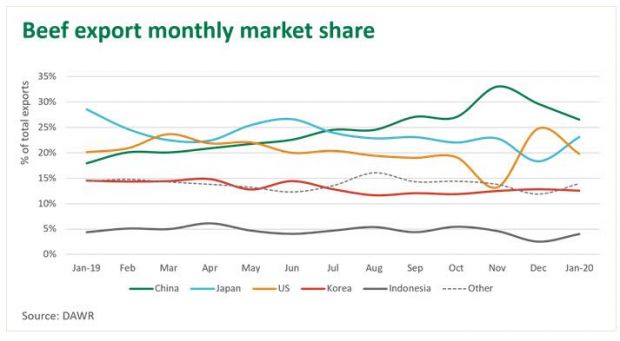 China was again the top market for beef of the month at 21,000 t, closely followed by Japan with 18,300 t – who regained some lost market share when compared to the back end of 2019. A slowdown in Chinese demand was to be expected as a result of typical seasonal demand following New Year celebrations, however, the spread of coronavirus has injected some level of uncertainty into the market (explored in last week’s article). Imported beef prices into the US have dipped slightly, an outcome of overseas suppliers shifting attention back to former markets following reduced Chinese demand. 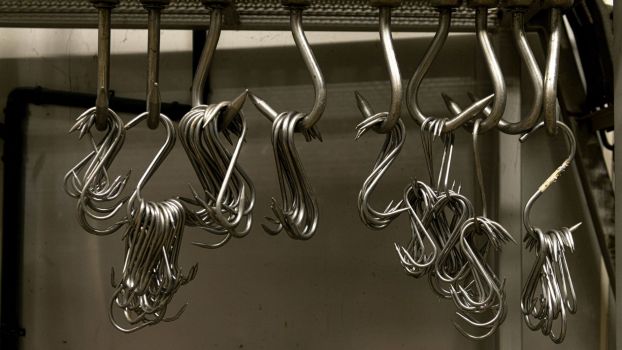 Imago Images / Hollandse Hoogte
Meat production
Dutch beef output declines
The production was down 9% on the year because of lower production from adult cattle, especially dairy cows. more ››
More about this topic 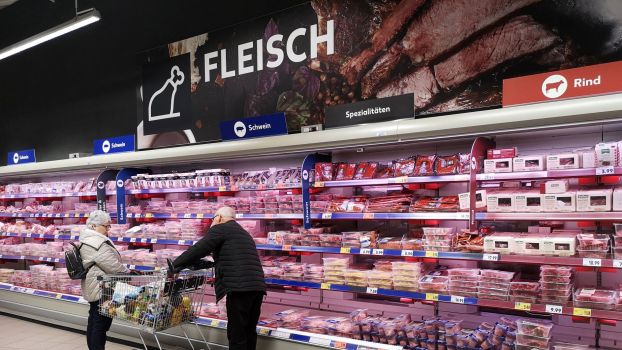