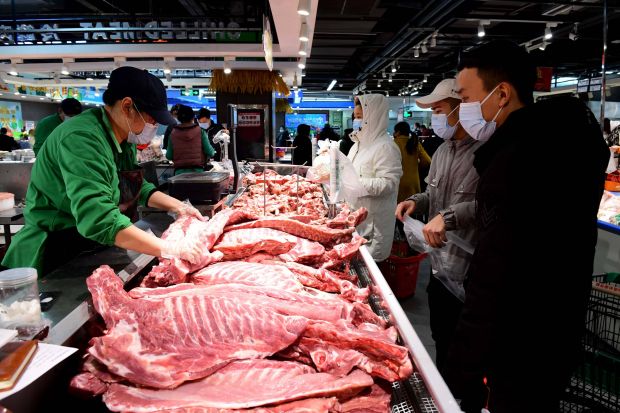 The Chinese market exerts a major influence on prices in the EU.

UNITED KINGDOM, London. Prices for pigs across the EU have been relatively steady in the past few weeks, despite problems continuing to beset the bloc. This has been the pattern in recent months however and does not preclude further price drops. Reports of high levels of pork in store, with no end in sight for export restrictions, could indicate that further lower prices are still on the cards.


Belgium has now been declared free of African Swine Fever, but prices continue to trade at a significant discount to the average. Reports from both Denmark and Germany are still of significant numbers of rolled pigs. This is due to Covid-19 curtailing slaughter as well as German pork exports still being unable to access a number of markets, including China. 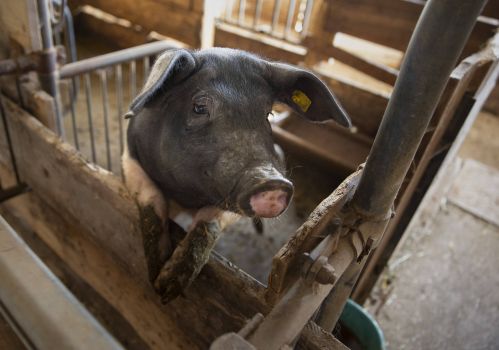 More recent market reports suggest slaughter numbers have been picking up across the EU. However, marketing pigs (especially from Germany) is still proving difficult, with ongoing widespread disruption to foodservice outlets. Demand from China is said to be good at the moment, and is underpinning slaughter somewhat for those exporters that still have access, for example in Spain.

UK traders are reporting significant problems and delays in clearing EU customs, in some cases leading to entire shipments being written off, and orders cancelled in others. There are also other cases of progress being made on certification, particularly in the export of some animal by products for example.

There was little sign of an impending slowdown in German production in November census data. Supplies of slaughter pigs are likely to be plentiful for some months to come. More generally, low pig prices across the continent, due to an abundance of available product will continue to weigh on prices here. 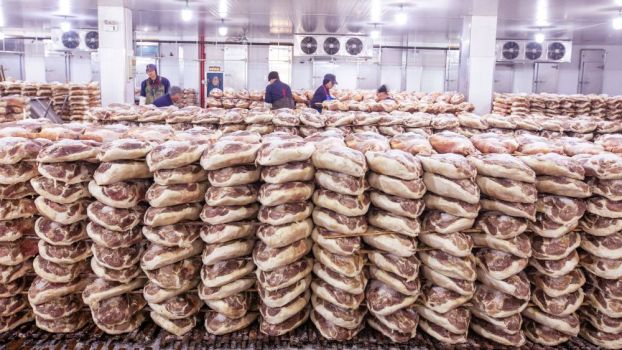