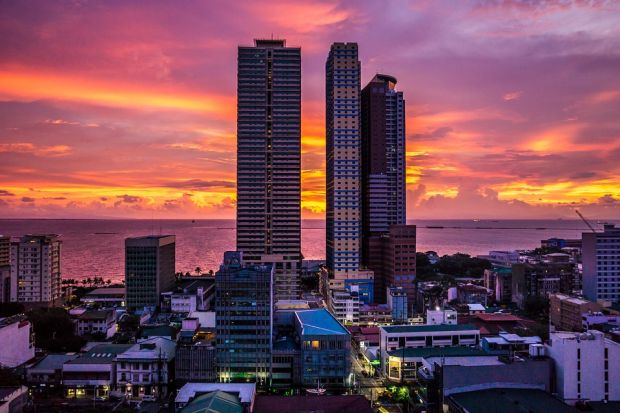 All deliveries that were already on their way from Germany were subjected to an obligatory inspection in transit.

PHILIPPINES, Manila. The Ministry of Agriculture of the Philippines temporarily suspended the import of meat products from Germany on Wednesday. This was the Southeast Asian country's reaction to irregularities in deliveries from Germany.


A serious breach of the African swine fever (ASF) quarantine protocol was the reason for the draconian measure taken by the Ministry of Agriculture in Manila. Seized meat deliveries from Germany contained 250 kilograms of pork from Poland. African swine fever (ASF) is currently raging in the Eastern European country. Poland is therefore banned from exporting meat to the Philippines.

To protect consumers and domestic agriculture, Minister of Agriculture Emmanuel F. Piñol issued a memorandum to suspend the accreditation of German slaughterhouses for the dispatch of meat products to the Philippines, following unanimous media reports.

All deliveries that were already on their way from Germany were subjected to an obligatory inspection in transit. The Regulation also instructs the authorities to suspend the processing and issue of sanitary and phytosanitary import documents for meat imports from Germany with effect from 1 July. "There were shortcomings in Germany's control system”, criticises Piñol in the decree. The measure was necessary to prevent the introduction of ASF and to protect domestic pig farming.

According to media reports, the Philippines bought more than 88,000 t of meat from Germany last year. This makes Germany the second largest supplier for the Southeast Asians.