Trade: No US pork deal yet
Trade

No US pork deal yet 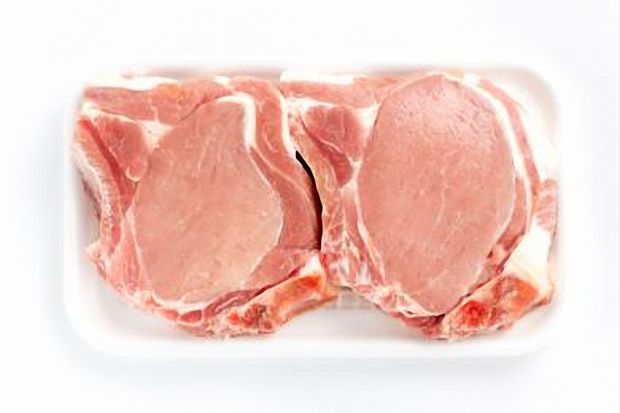 THAILAND, Bangkok. Prime Minister Prayut Chan-o-cha insisted that Thailand has not yet struck any deal to allow the import of pork from the United States. This was reported by the Bangkok Post.

He said he did not discuss the matter with US President Donald Trump during his visit to the White House. However, Gen Prayut admitted it is a trade issue item that a special committee needs to review.

Gen Prayut was responding to criticism and speculation that the Thai delegation reached an agreement for pork to be imported from the US. This is strongly opposed by Thai pig farmers and consumer protection activists. They insisted importing pork from the US is against a Thai law which has banned pork containing ractopamine for 12 years. The substance, banned in 160 countries for suspected health defects, is a feed additive to promote leanness in animals raised for their meat.

No link with disease or long-term effects ever has been proved. Some 27 countries including the US, Canada, Japan and South Korea, have declared meat from livestock fed ractopamine is safe for human consumption.