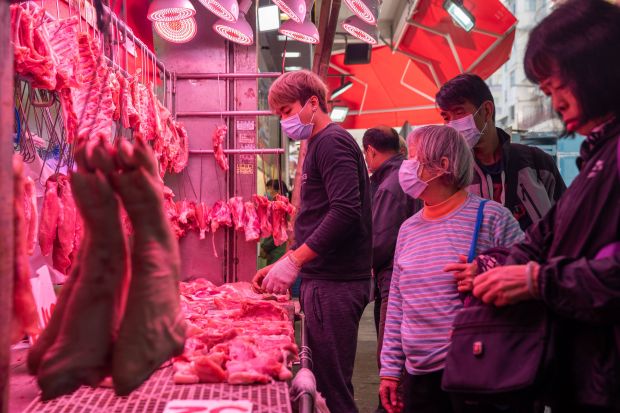 Hong Kong is now the largest purchaser of Russian pork.

RUSSIA, Moscow. Russian world market purchases of pork have fallen to minimal quantities. Instead, Russia is competing with the EU as an exporter.

According to foreign trade data published by the Danish Confederation of Agricultural and Food Industries (L&F), Russia imported less than 5,000 t of pork in the first half of 2020. In the corresponding period of the previous year it had been 64,000 t. Eight years ago the total import volume was still around 1 mill. t, L&F has determined. At that time Russia was still the second largest importer of pork worldwide. Russia currently obtains the largest quantities of pork from Chile. Small quantities also come from Argentina, Paraguay, Belarus and Kazakhstan. 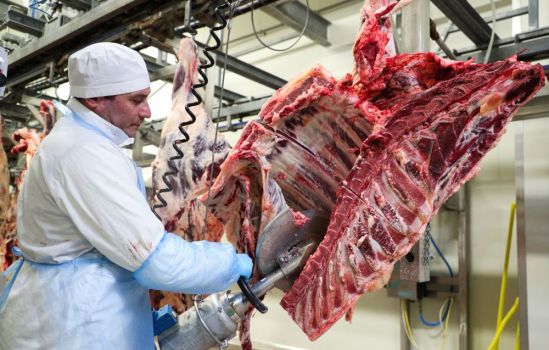 Exports to Asia and the Ukraine

On the other hand, Russia is increasingly acting as an exporter on the world market. In the first half of 2020, exports amounted to a good 86,000 t; this means that the export volume has almost doubled compared to the corresponding period of the previous year. The most important customer was Hong Kong, followed by Vietnam and Ukraine. All three countries are also among the customers of suppliers from the European Union, who will probably also have to take into account greater Russian competition in the future. This is all the more true as Moscow is looking for export opportunities to China, which have so far been hampered mainly by the problems with African swine fever (ASF). If production continues to increase, analysts expect Russia to sell even more pork on the world market in the coming years.