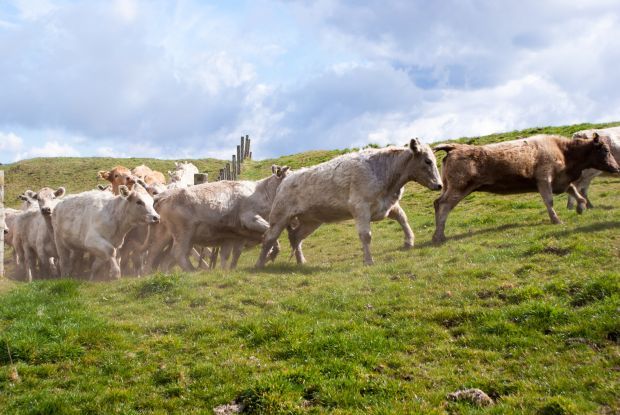 NEW ZEALAND, Wellington. New Zealand’s red meat sector continued to demonstrate its agility in the third quarter with exports to the United States growing by 50% over the three months from July to September compared to a year earlier.


Total exports to the US reached $400 mill. for the quarter, closely followed by a 42%rise to the UK ($71 mill.) and Germany, a 25% increase to $70 mill. The growth in the third quarter offset a 25% decline to China ($530 mill.) although the value of sheepmeat and beef exports to China remains at an historically high level. Overall, exports in the third quarter were $1.69 bn., unchanged from the same period in 2019.

For the year ending September 2020, exports were up 8% to $9.39 bn. compared to the previous year. The value of exports to nearly all of the top 10 markets (except the Netherlands) increased. 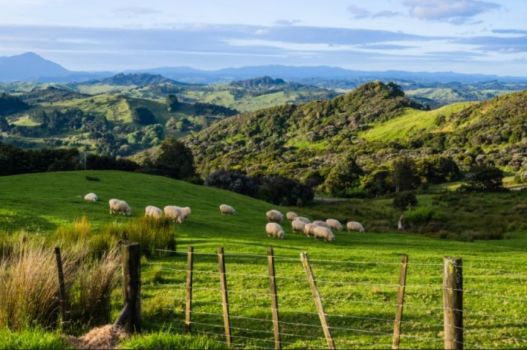