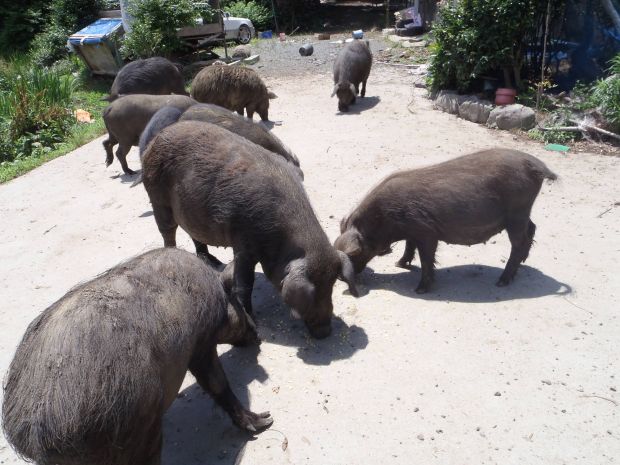 According to the USDA, Japan’s pork production in 2020 is expected to grow slightly year-on-year, boosted by herd expansion, and strong wholesale prices.

UNITED KINGDOM, London. Japanese imports of pig meat (incl. offal) between January and September totalled 862,600 t, down 6% on the same period in 2019.


Despite incoming shipments of US pig meat increasing 6% year-on-year during the nine-month period, lower volumes from elsewhere, particularly Denmark, outweighed this. Receipts from Denmark fell 35% year-on-year, totalling 59,700 t for the period. There were also notable decreases in shipments from Spain (-9%), Germany (-26%) and China (-38%), among others. 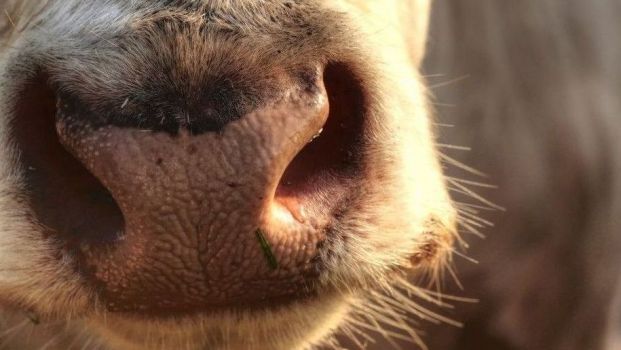 At a product level, the large majority of Japan’s pig meat imports are of fresh and frozen pork, followed by processed pig meat. According to Japanese trade figures, typically more pork arrives into the country frozen, mostly from the EU, while a smaller (but still substantial) volume of fresh/chilled pork comes mainly from the US and Canada.

According to the USDA, Japan’s pork production in 2020 is expected to grow slightly year-on-year, boosted by herd expansion, and strong wholesale prices. Reports suggest that prices have been bolstered by rising retail demand, with consumers cooking more at home due to the pandemic. Market analysts Rabobank expect that Japanese pork imports will remain subdued into quarter four, as while there has been growth in retail sales, this has not been enough to outweigh foodservice losses. 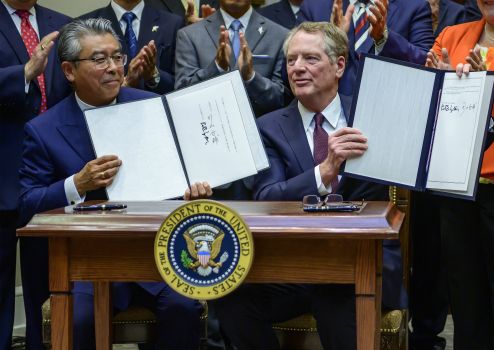