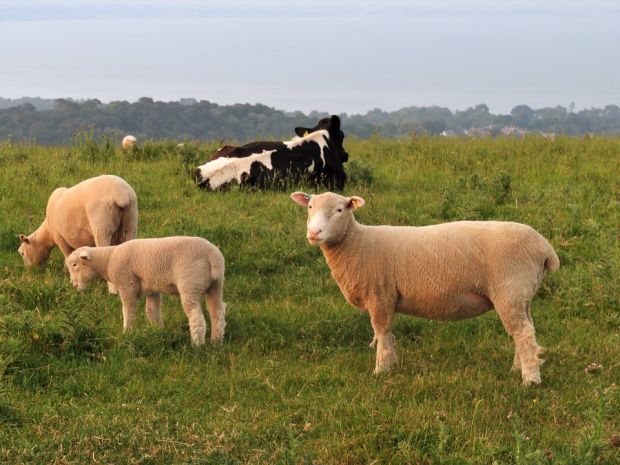 Benefits will be felt across the supply chain throughout the UK.

UNITED KINGDOM, Kenilworth. UK exporters are set to benefit from a multimillion pound boost as Japan today opened its market to imports of UK lamb and beef.

The agreement, signed during Prime Minister Abe’s visit to the UK, is estimated to be worth a total of £127 mill. over the first five years of access – approximately £75 mill. for beef and £52 mill. for lamb.


Japan, a major importer of beef with a growing demand for high quality lamb, has lifted its two-decade long ban on imports of these products with immediate effect.

The deal follows a year of global successes for UK exporters, which included China lifting its ban on UK beef, Taiwan opening its market to pork and India preparing to import UK sheep meat.

The lifting of the ban follows a series of visits and negotiations between UK and Japanese officials, which culminated in an inspection of UK beef and lamb production systems in 2018, successfully hosted by Defra and the Animal and Plant Health Agency, the Food Standards Agency, Food Standards Scotland, DAERA, the Agriculture and Horticulture Development Board (AHDB) and the UK Export Certification Partnership.

Japan is renowned for its stringent food safety and import controls regime and opening this market is expected to send positive signals to other countries, particularly in Asia, regarding the safety of UK exports.

Benefits will be felt across the supply chain throughout the UK, with access particularly welcomed by beef producers in both Northern Ireland and Scotland. The market opening for lamb will also be good news for farmers in Wales, where the meat accounts for a third of total food and drink exports - worth £110 mill. Farmers and food producers can begin exporting as soon as the administrative listing process is completed.