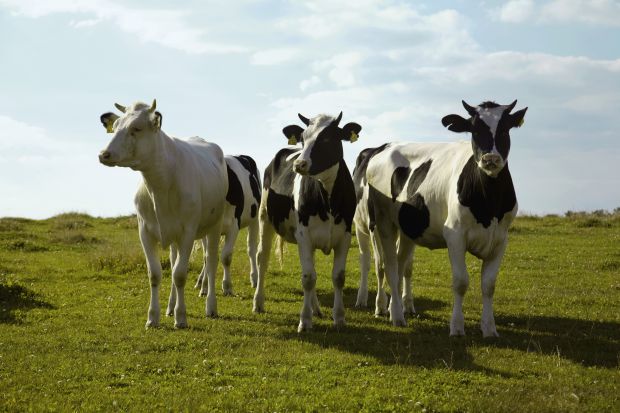 BELGIUM, Brussels. Japan has ended its 15-year ban on the imports of Danish beef after long-running mad cow disease fears were addressed by European politicians.


Trade with Japan in itself is not believed to be worth more than $1.1 mill., but Denmark’s Ministry of Environment and Food hopes it can be a stepping stone to other markets in Asia, like Vietnam and South Korea.


The resumption of Danish beef imports to Japan was officially confirmed by the European Commission on Monday 8 February. Japan’s decision follows an earlier move by the country to open its market up to beef from France, Ireland, the Netherlands and Poland.

Because Japan can import fine cuts of beef – like sirloin and filet – from Australia at low costs, Denmark will be importing by-products such as offal, which can be sold at a premium in Japan.

In 2001, Japan imposed an EU-wide ban on beef imports owing to fears of bovine spongiform encephalopathy (BSE) spreading to Japan. Some people inside the European Commission have viewed this move as being an overreaction. For example, the measure to ban EU beef imports went beyond the recommendations set up by the World Organisation for Animal Health (OIE). And the European Commission also said that, at the time, Japan failed to take into account the “stringent control and surveillance measures” in the EU that govern the safety of European beef.

Beef exports to Japan resumed in 2013 after the ban 12 years earlier. Exports of the first four member states – France, Ireland, the Netherlands and Poland – were worth $5.1 mill. in the first half of 2015.