Beef: How is EU meat demand holding up?
Beef

How is EU meat demand holding up? 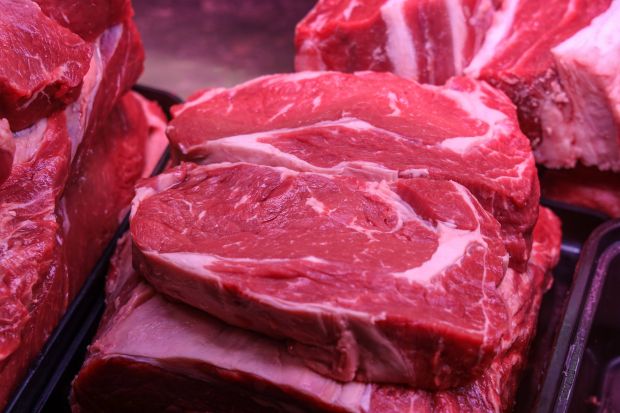 Volumes of sheep meat sold were actually 6% lower than during the same period last year. France is the primary export market for British sheep meat, so this reduction in demand may have been limiting for the UK sheep sector. Even in October alone, volumes sold were 3% behind the same month last year. Retail prices were 4% higher than 2019 across the year so far.

In contrast, in Germany, during the first nine months of 2020 there was a very substantial 19% increase in purchases of beef cuts. Rising prices (+4%) meant the value of this market increased even further, by nearly a quarter.

This growth was well ahead of competing meats. In the case of poultry meat, volumes were up 13% with a 5% rise in prices. Household purchases of pork cuts were only 3% higher, perhaps held back by the 15% rise in prices. Demand for minced meat was also above the 2019 level, with a 10% rise in volumes purchased.

Figures for Spain also show that household purchases of fresh meat have been increasing. In this case, pork showed the most growth; for January-September volumes were 15% higher on the year. Beef also showed a 10% increase. Growth for sheep meat and processed meats was more subdued, at just 5%. 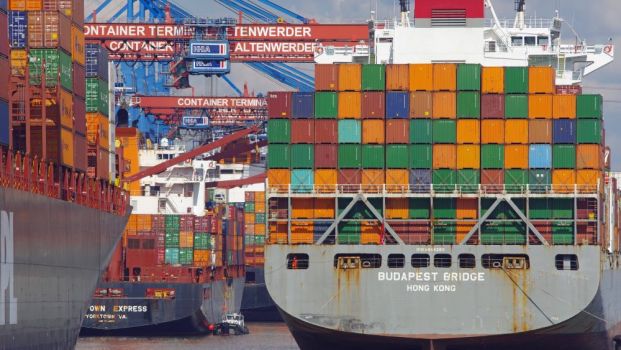 imago images / Markus Tischler
Trade
Higher EU exports despite Corona
The significant increase in pork more than compensates for the declining demand for poultry products. more ››
More about this topic 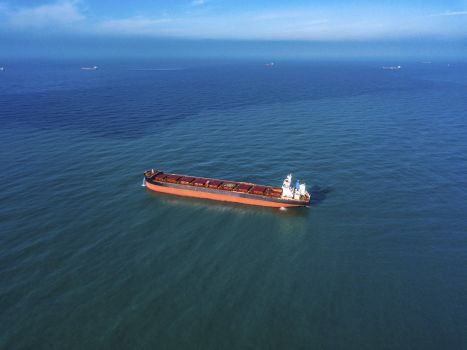