Growth potential for market in Japan 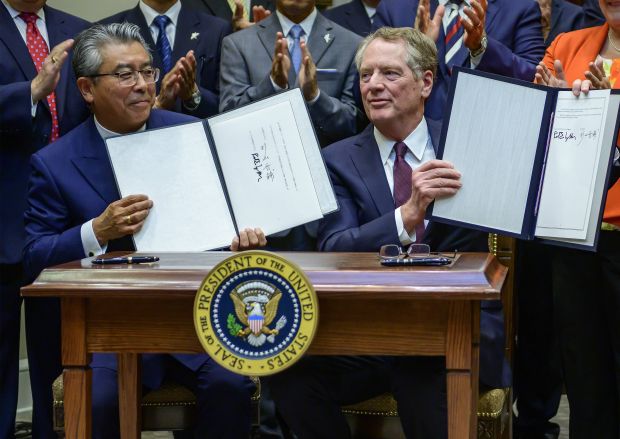 Ambassador Shinsuke Sugiyama, Ambassador of Japan to the United States, left, and US Trade Representative Robert Lighthizer, right, hold up the documents for the cameras aster they signed the US-Japan Trade Agreement and US-Japan Digital Trade Agreement in the Roosevelt Room of the White House in Washington, DC.

USA, Washington. The newly implemented US-Japan trade agreement has potential to significantly increase demand for US pork in Japan and USMEF has been working across many sectors in the market to promote the quality of US pork and update importers and distributors about its availability.


The US-Japan trade agreement, which entered into force Jan. 1, could have a significant impact on US pork exports, according to USMEF forecasts. With tariff rates mirroring those imposed on major competitors, USMEF’s outlook for 2020 is for US pork exports to Japan to reach $1.7 bn., with export volume projected to be roughly 410,000 t. 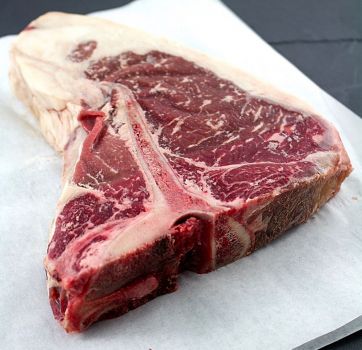 US Beef
US / EU / Japan
Trade deals go into effect
The recently signed trade deals between the USA, Japan and the EU went into effect on 1 January. more ››

USMEF projects that by 2025, US pork exports to Japan will approach $2 bn., as consumption of US red meat increases due to greater access for Japanese consumers and the US gaining market share. The agreement opens new opportunities for value-added and processed red meat products, with tariffs on these products phasing to zero, which contributes to the overall growth in US exports to the high-value Japanese market. Key details of the agreement are summarized here.

The organization held two US pork regional seminars in Nagoya and Fukuoka for more than 70 retailers, foodservice managers and distributors. The seminars encouraged end users to shift to US pork and explained how the US-Japan trade agreement reduces duties on U.S. pork. Updates on US pork production were given and the impact of ASF on the world’s pork supply was discussed. 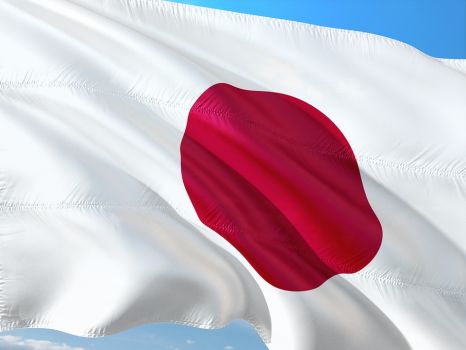