by Editor fleischwirtschaft.com
Monday, May 13, 2019 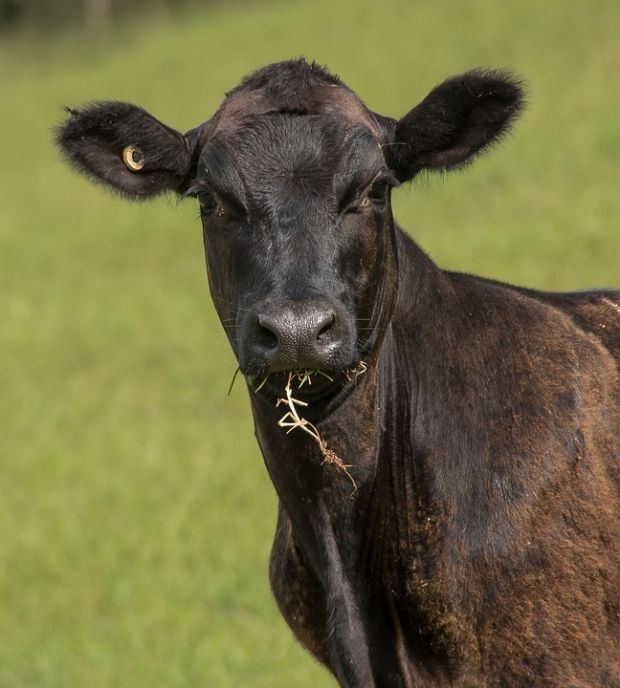 On the back of higher cattle slaughter, Australian beef offal exports lifted 15% in April from year-ago levels, totalling 14,450 t swt.

AUSTRALIA, Sydney. Australian beef exports in April reflected the elevated pace of cattle slaughter, as shipments totalled 98,648 t shipped weight (swt), up 12% on the year prior. The total volume is all the more impressive considering the Easter and ANZAC day public holidays both fell in April this year. In turn, this may have a greater impact on May exports, due to the holiday shutdown occurring late in the month.


Exports to China continue to run red hot, lifting 62% year-on-year, to 20,600 t swt in April. While the impact of African Swine Fever has grabbed most of the headlines, exports to China have been edging higher for a number of years, largely reflecting demand growth from wealthy households for premium imported meat.

Exports to Japan totalled 22,100 t swt in April, back 19% year-on-year. Shipments of US beef have applied some pressure to exports this year, however preferential trade access and a consumer preference for Australian beef continues to support trade to Australia’s largest export market. As of April 1, new tariff measures came into effect under the Comprehensive and Progressive Agreement for Trans-Pacific Partnership (TPP-11). Under TPP-11, the tariff on chilled beef now stands at 26.6%, a reduction from the 28.8% under the Japan-Australia Economic Partnership Agreement (JAEPA). The TPP-11 frozen beef tariff in Year 1 has been matched to the prevailing JAEPA tariff, at 26.6%, but will be lower than the JAEPA tariff from April 2020.

Shipments to the US lifted 12% year-on-year, to 21,600 t swt. Demand for grinding beef in the US has been excellent and record levels of beef production have supported domestic consumption. Despite a shift to chilled-only burger menu items by a number of foodservice outlets, imported frozen grinding beef remains an essential component of the manufacturing process in the US.

Beef exports to Korea totalled 14,650 t swt, up 27% year-on-year. Despite the upturn in US production and robust competition, exports have started the year strongly, reinforcing the strong reputation of Australian beef in Korea.

For the calendar year-to-April, Australian beef exports to: