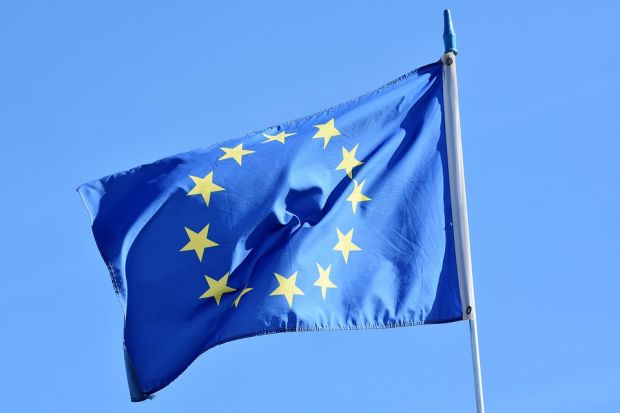 BELGIUM, Brussels. The Commission recommends to the Council to open negotiations with the United States in order to settle a longstanding World Trade Organisation (WTO) dispute on export of US beef.


The Commission decided today to ask the Council for a mandate to discuss with the United States the review of the functioning of an existing quota to import hormone-free beef into the European Union.

The European Commission is committed to deliver on the letter and the spirit of the Joint Statement agreed on 25 July by Presidents Juncker and Trump to launch a new phase in the trade relationship between the European Union and the United States. Besides implementing the specific elements identified in the Joint Statement, the two sides should also endeavour to work on outstanding trade issues.

Commissioner for Agriculture Phil Hogan said: "By requesting this mandate to the Council the Commission is delivering on an engagement taken earlier this year to try to address some concerns raised by the United States on the functioning of the quota in a mutually satisfactory solution that is fully in line with WTO rules. By taking this step, we are also contributing to ease tensions across the Atlantic, in line with the agreement reached by President Juncker in July."

He added: “As we send this proposal to the Council I want to reassure European producers that the already existing beef quota under the Memorandum of Understanding will remain at exactly the same level. And I want also to reassure our consumers that the said quota will continue to cover only products complying with Europe's high food safety and health standards, in this case only non-hormone treated beef."

In its proposal to the Council, the Commission suggests to allocate to the United States a part of the existing quota that is also available to exporters from other countries.

In its proposal to the Council, the Commission suggests to identifya WTO-consistent and mutually agreed possible way forward, based on the country-allocation of the existing quota.

In 2009, the European Union and the United States concluded a Memorandum of Understanding (MoU), revised in 2014, which provided for an interim solution to a longstanding WTO dispute regarding the use of certain growth-promoting hormones in beef production. Under the agreement, a 45,000 tonnes quota of non-hormone produced beef is open by the EU to qualifying suppliers, which include the United States.

The review of the MoU was requested by the previous US Administration in 2016 and the two sides have since then discussed the US concerns on the implementation of the MoU on a regular basis. The negotiation mandate intends to address these concerns and to find a mutually satisfactory solution in line with World Trade Organisation rules.