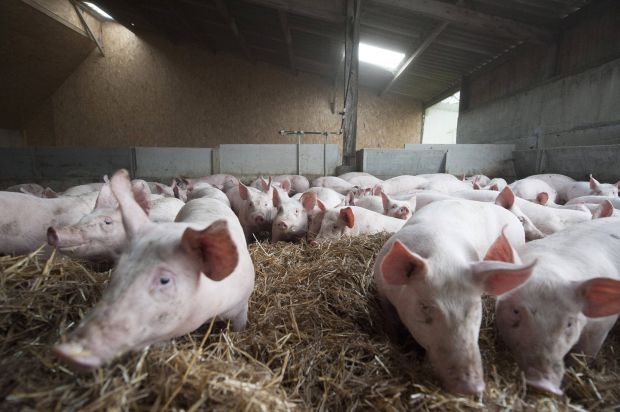 The extent of the improvement in the market was variable across the major producing countries.

UNITED KINGDOM, London. Pig prices in the EU have picked up a little over the past couple of weeks, having been largely steady since the start of the year.


The latest average price, for week ended 21 February, was €131.07/100kg, roughly €3 higher than prices seen for much of early 2021. This is now the highest price since November last year. Nonetheless, prices are still relatively low and EU producers remain under financial pressure. 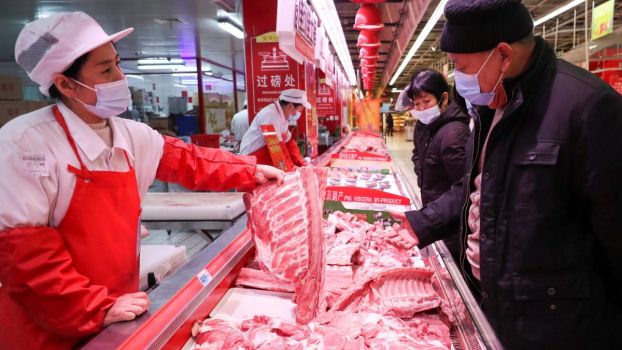 IMAGO / VCG
Pork
EU exports more than ever before
The 27 member states of the European Union set a new export record last year with more than 6 mill. t. more ››

The slight improvement in recent weeks is influenced by progress clearing pigs backed-up on farms. In fact, the latest market commentary from the German agency AMI suggests that the number of live pigs available is now barely sufficient to meet demand levels. Seasonal trends may also be playing into the suggestion of tighter supply availability.

Further signs of tightening supplies come from weaner prices, which have increased by 21% since the New Year. Seasonally, weaner prices tend to rise at this time of year though.

The extent of the improvement in the market was variable across the major producing countries. The Spanish price has particularly increased in the latest two weeks (+€5), reflecting strong trade with China. At the other end of the spectrum, Denmark is yet to see any price growth.