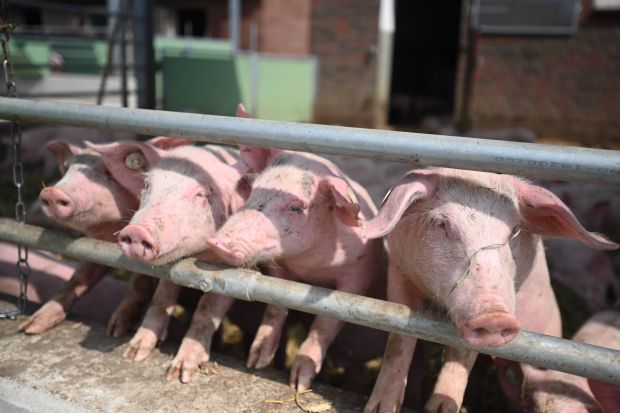 UNITED KINGDOM, London. The latest figures for August, show stable year-on-year EU pig slaughter, at 19.5 million head. Some key producing states had one fewer working day in August 2020 compared with the same month last year, due to the way weekends and bank holidays fall. Allowing for this would mean the trend was actually upward.


This was not enough to compensate for declines earlier in the year. Slaughter was still down 1% compared with the January-August period in 2019.

Carcase weights in August were higher than the previous year, reflecting reports of delays to pig slaughter in some countries due to Covid-19 staffing challenges. As a result, pig meat production in August was up by 1% at 1.80 mill. t.

Production trends were mixed amongst member states during August. Overall growth was driven by Spain, and to a lesser extent Poland, where volumes were up by 11% and 10% respectively. Meanwhile, production in Germany declined by 4%; in volume terms this was the largest drop amongst member states, equating to a decline of 17,000 t on the year. A year-on-year decline of 8% was also recorded in Denmark. Both these countries continue to report challenges with backlogs of pigs ready for slaughter, but that cannot be processed. Other member states recording noticeable declines included Italy (-6%), Portugal (-6%) and Bulgaria (-23%).

Provisional data for September show an increasing trend from most of the key pig producers. Danish volumes in particular seem much higher than last year’s levels, although we do sometimes see volatility in the Eurostat figures for Denmark that may reflect the reporting method used.