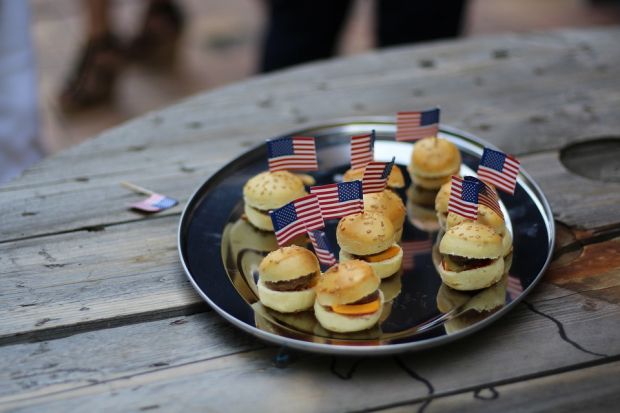 The deal includes trade facilitation for the US and better access to the EU beef market.

BELGIUM, Brussels. US farmers get better access to the EU beef market. A large part of an existing duty-free import quota will in future be reserved for the USA.


Long-term negotiations on the EU quota of 45,000 t of high-quality beef have come to an end. Of the 45,000 t that must be produced without the help of fattening hormones, 18,700 t will in future be reserved for the USA. The amount available exclusively to US beef suppliers will be increased to 35,000 t over the next seven years. Argentina, Australia, Brazil and other third countries will have to share the remainder.


The quota was established by the EU in 2013 in order to reach an agreement with the USA on the „hormone dispute“. Later, other meat suppliers in the world were added in addition to the US because of WTO rules. As a result, the less competitive Americans had constantly lost shares to their competitors from Argentina, Australia and Brazil. With the reservation, the USA is now in a much better position.

EU Agriculture Commissioner Phil Hogan praised the successful agreement, saying that the EU is bringing about a new phase in EU-American trade relations by changing the distribution of the beef quota. In the EU's view, however, this should not play a role in the free trade agreement between the EU and the US. On the other hand, US President Donald Trump repeatedly called for better market access for agricultural products in the EU.