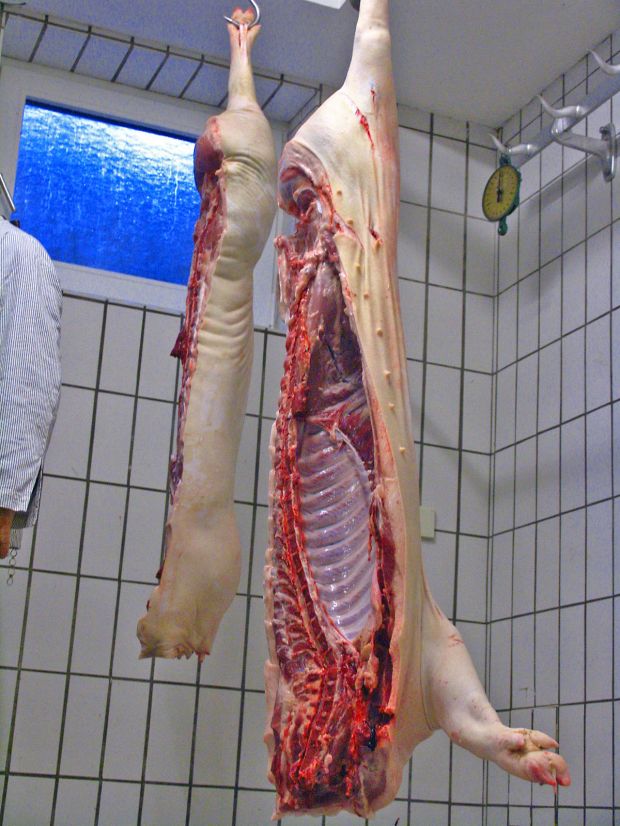 
Jean-Luc Mériaux, secretary general of the European Livestock and Meat Trades Union (UECBV) said he was happy the deal would scrap nearly all tariffs (over 99% of them) imposed by Vietnam and the EU on their mutual trade, whole removing non-tariff trade barriers as well.

Vietnam currently imposes 15% on salted, dried or smoked bovine animal meat exported from the EU, and 35% on preserved bovine, meat, offal or blood. It charges 10% tariffs on EU exports of pig fat, for instance, 5% on pig’s hair and bristles, 20% on frozen diced chicken, 40% on chicken curry in airtight containers and 30% on chicken extracts and juices. It also levies 3% duties on EU exports of poultry feed and 20% on EU exports of poultry cages. Under the agreement, most of these will be phased out over seven years, although Vietnamese beef tariffs will be scrapped within three years of the deal’s ratification, and poultry duties and restrictions will take 10 years to remove.

Mériaux warned, however, that the deal needed to be enforced, and this especially applied to non-tariff barriers, such as Vietnamese animal and meat health controls. He noted that, under the deal, Vietnam committed itself to fully implementing World Organisation for Animal Health (OIE) standards, and also that EU exports would be treated the same, regardless of the member state exporting meat and livestock.

This means that Vietnam will have to recognise the EU approval procedure for the meat businesses cleared to export to Vietnam.

The agreement may take a year, or even more, to be ratified and come into force.