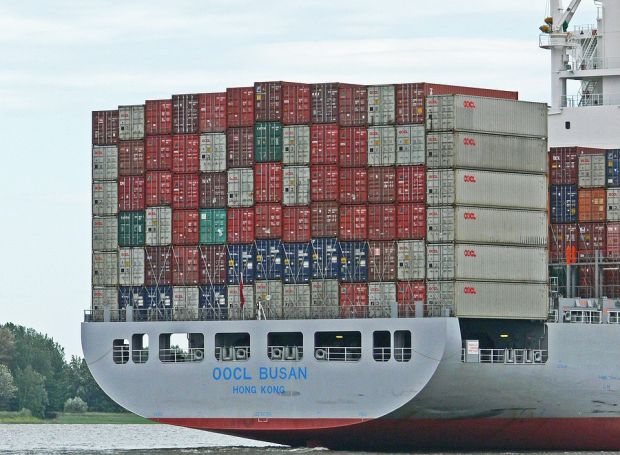 Meat imports from China reached a new record level in May.

CHINA, Peking. Meat imports from China reached a new record level in May. According to customs statistics, a total of 556,300 t of meat including edible by-products were imported. This represents an increase of 45% compared to the same month last year.

The higher meat imports are linked to African swine fever (ASF), as alternatives to pigmeat are needed due to the shortage of supply. Meanwhile, the Chinese Ministry of Agriculture reported that progress was being made in combating the disease. According to the Ministry of Agriculture, 26 provinces or autonomous regions have lifted the severe restrictions on infected areas. The pig markets there are slowly returning to normal.

According to the Ministry, the ASP has led to an increase in supply, particularly in the poultry sector. The alternative product for pork had seen an increase in production of 16.1% between January and May compared to the same period last year. In addition, milk production had grown by 5.3% in the same period. According to the ministry, market prices for pork have risen significantly and averaged 24.71 CNY or the equivalent of 3.15 € (+26.6%) per kilo in May.