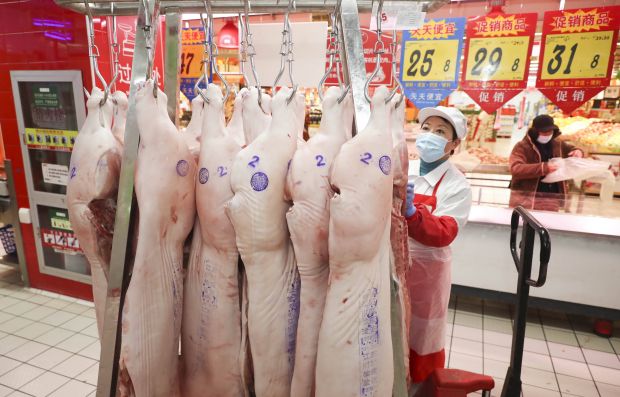 CHINA, Beijing. China imported 1.6 mill. t of meat in the first two months of the year, customs data showed, up 27.6% from the same period a year earlier, as the world's biggest consumer of animal protein stocked up to fill a domestic shortage.


Shipments rose from last year's 1.26 mill. t after China's output of pork, its staple meat, remained affected by an outbreak of African swine fever that began in 2018. China's pork output fell 3.3% in 2020 after plunging 21% the prior year, boosting meat imports to a record high, while imports were also impacted by Covid-19 quarantines. 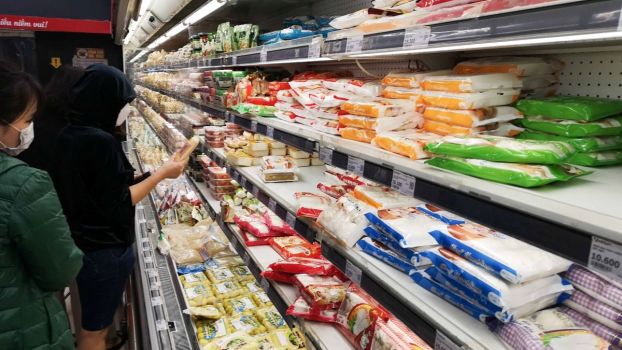 A resurgence of hog diseases during the winter saw increased levels of slaughtering, as farmers concerned about outbreaks sent lighter weight pigs to market. 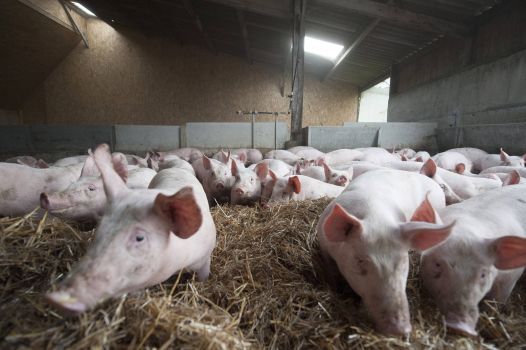 Imago / Andia
Trade
EU pork prices pick up slightly
Pig prices in the EU have picked up a little over the past couple of weeks, having been largely steady since the start of the year. more ››
Source: Reuters
tags:
China Beijing