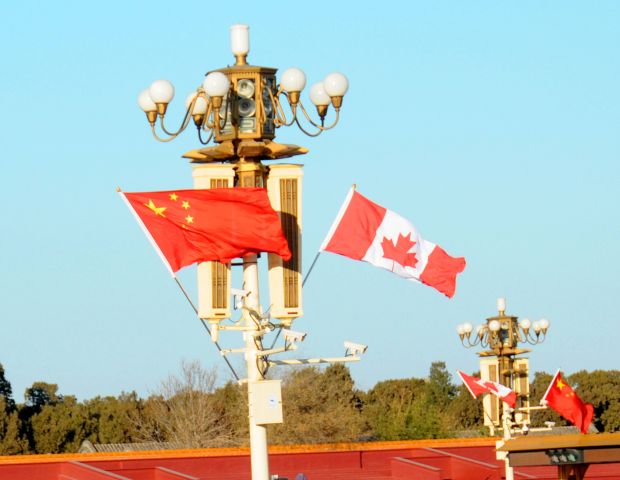 
China was Canada’s third-largest pork market by value through August, with $373 mill. in exports. Pork shipments to China had surged because of a deadly pig disease in parts of Asia. Canada’s red meat industry estimated in September that China’s suspension of imports had cost the sector close to C$100 mill. in losses.

The resolution of the pork and beef spat came after both countries named new ambassadors. Cong Peiwu officially took over as China’s ambassador in Ottawa on Nov. 1, and Dominic Barton, a former business consultant, recently took over as Canada’s new envoy in Beijing.