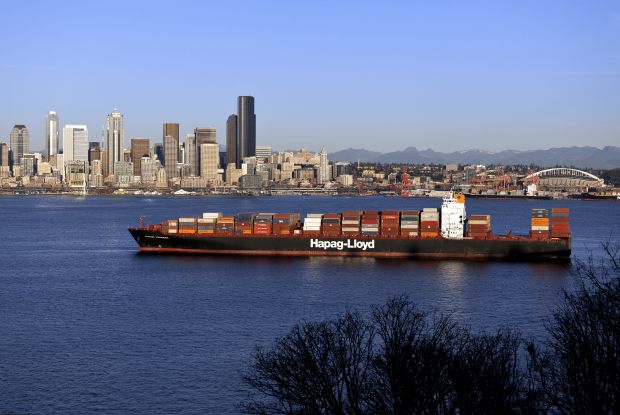 According to data released by USDA and compiled by USMEF October beef exports totaled 108,017 t.

USA, Washington. Strong demand from China bolstered US pork exports in October, according to data released by USDA and compiled by USMEF, while October beef exports were below the very high totals posted a year ago. 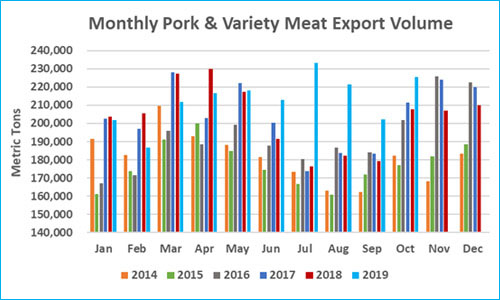 January-October highlights for US pork include: 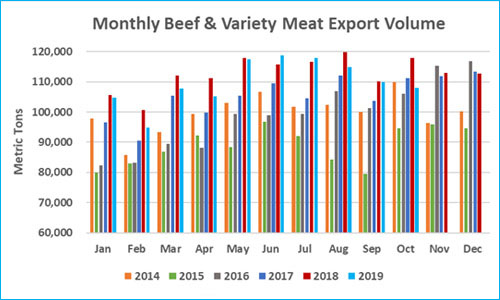 January-October highlights for US beef include: