China has temporarily suspended the import of pork from Tönnies from the Rheda-Wiedenbrück meat plant.

GERMANY, Frankfurt. Following the serious corona outbreak at Tönnies, China stops imports of meat from the plant in Rheda-Wiedenbrück. Meanwhile, the Federal Institute for Risk Assessment (BfR) sees no risk of infection. Corona viruses cannot reproduce in or on food.

China has temporarily suspended the import of pork from Tönnies from the Rheda-Wiedenbrück meat plant. This was reported by the Dutch online information service Boerenbusiness and the news agency Reuters. Chinese media would have concluded that an import stop was possible on the basis of customs documents. The documents would show that China has stopped importing meat products from slaughterhouses or cold stores belonging to the Tönnies group of companies since Wednesday.

For fear of a second wave of corona in their own country, China is making higher demands on the import of food products. The Chinese government wants to limit the risks, as according to authorities the recent outbreaks in the capital Beijing have occurred in a food market. China had linked the infections to Norwegian salmon. 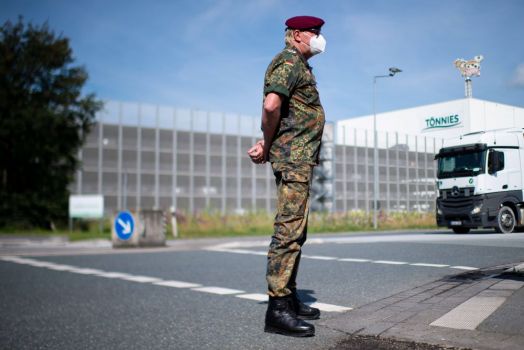 imago images / Noah Wedel
Tönnies Closure
Pig market in corona shock
With the lockdown in Rheda, more than 20,000 pigs have to be distributed daily to other farms. The European market is still stable. more ››

So far no infections through meat

"Corona viruses cannot multiply in or on food, they require a living animal or human host to do so", emphasised BfR President Professor Dr. Dr. Andreas Hensel. "For coronaviruses and SARS-CoV-2 there is no evidence that human infection occurs through the consumption of food such as meat and products made from it. Should there be new and scientifically valid information on this topic, we will examine and evaluate it and inform you immediately," assures Hensel. Anyone who wants to protect themselves from food-borne infections can, in principle, heat meat sufficiently and evenly before eating. 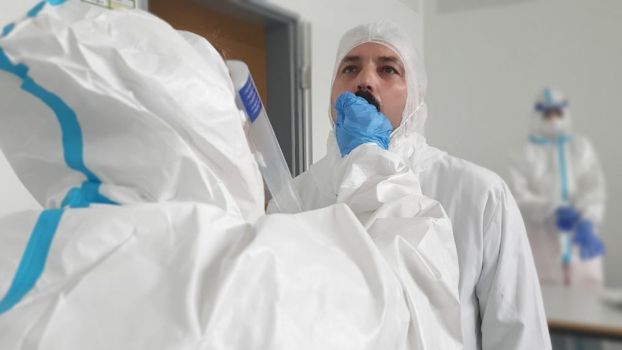