From Editor fleischwirtschaft.com
Tuesday, May 26, 2020 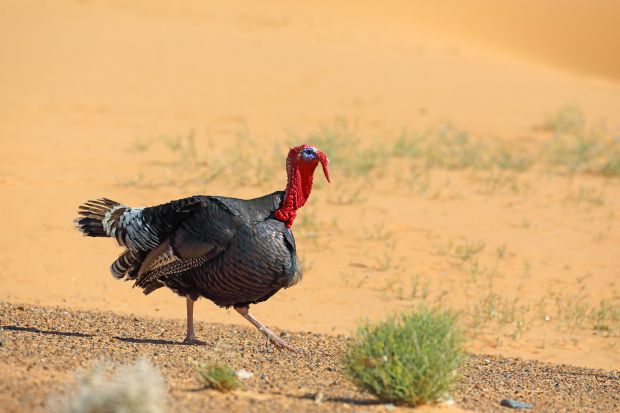 RUSSIA, Tambow. Russia’s Cherkizovo Group has announced that it has commenced the export of turkey to China with a 27-t shipment from Tambov Turkey, a joint venture between the meat producer and Spain’s Grupo Fuertes.


The shipment will be transported by rail as it offers a faster and cheaper option compared to the sea route from the ports of St Petersburg and Novorossiysk, the company said. Cherkizovo Group aims to ship about 2,000 t of turkey to China by the end of this year, which it expects will increase its overall turkey exports by more than double. 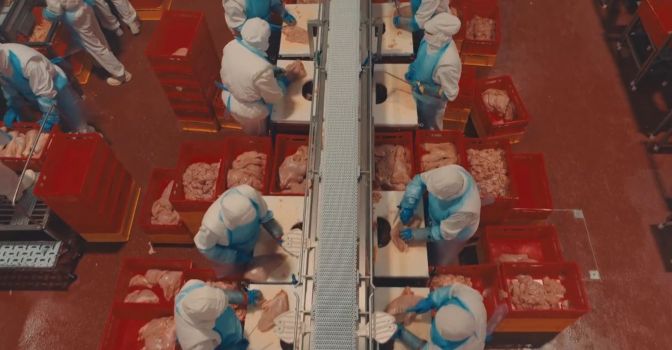