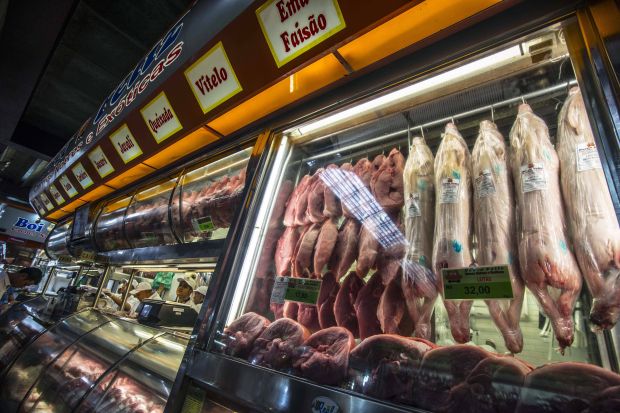 In the first half of this year, Brazilian fresh/frozen pork exports were nearly 40% higher compared with the same period in 2019, at 421,000 t.

UNITED KINGDOM, London. In the first half of this year, Brazilian fresh/frozen pork exports were nearly 40% higher compared with the same period in 2019, at 421,000 t.

The majority of the increase came from a significant 144% rise in shipments to China, which has been the largest buyer of Brazilian pork since 2018. Volumes totalled 226,000 t. The large increase reflects strong demand for imports from China, which continues to face a restricted domestic supply due to African Swine Fever. 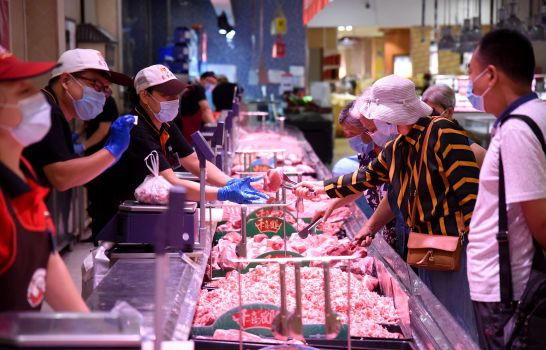 Imago Images / VCG
Global Trade
China's imports rose rapidly in the first half of the year
China imported 4.75 mill. t of meat including offal in the first six months of the year, up 73.5% on the same period a year ago. more ››

Chinese demand is likely to remain strong throughout this year. However, supplying the market has recently become more challenging. According to Reuters, six Brazilian meat plants have been blocked from exporting to China, reflecting concerns over Covid-19 cases among staff. Two pork plants are among those affected. It is not clear how or when this situation will resolve.

In contrast, Russia once again ceased to be a primary market, with its share of Brazilian pork exports decreasing from 9% to virtually zero, at just 81 t. Shipments to Russia were banned for much of 2018, but had shown some recovery last year, when volumes reached 26,000 t between January and June. It seems better market returns for this product can now be found in Asia.

With a 44% rise in the export price, supported by the depreciation of the Real, total Brazilian pork exports were valued at R$5.02 bn., about twice as much as a year earlier. 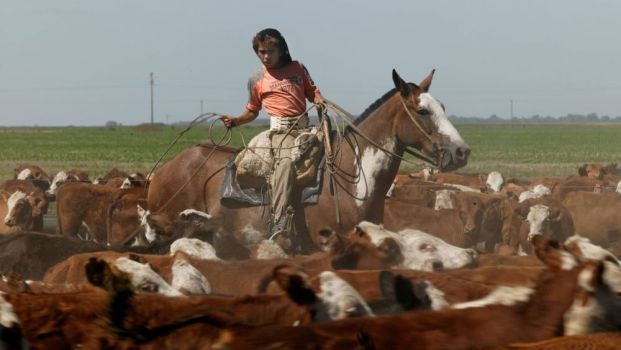