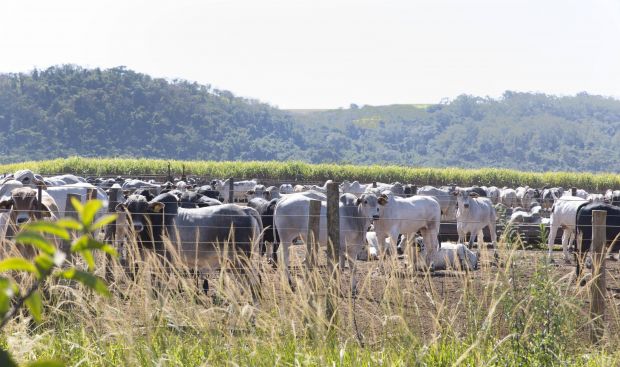 In recent weeks, trade groups representing beef packers have begun to lobby the agriculture ministry for authorization to import live cattle from Paraguay as a way to continue slaughtering amid tight cattle supplies.

BRAZIL, Sao Paulo. A shortage of cattle for slaughtering will continue to weigh on Brazilian beef processors for at least a year, Fernando Iglesias, an analyst with Safras & Mercado, said.


Brazil's tight supplies, caused by the slaughtering of cows and strong demand for beef in markets like China, has led companies to temporarily halt operations and furlough employees in states including Goiás, Rondônia, São Paulo, Mato Grosso and Mato Grosso do Sul, he said.

The price of the arroba, a measure of 15 kg of cattle used as a benchmark, rose to 315 reais ($56.16) this week. "Supply is very tight," Iglesias said. "Only meatpackers with permits to sell beef to China can afford." The situation affects listed companies JBS SA, Marfrig SA and Minerva SA, which operate in these regions and supply domestic and export markets.

In recent weeks, trade groups representing beef packers have begun to lobby the agriculture ministry for authorization to import live cattle from Paraguay as a way to continue slaughtering amid tight cattle supplies. 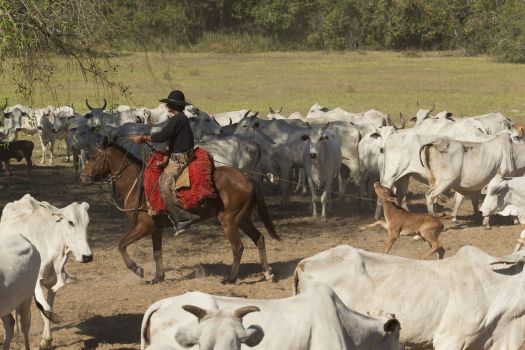 Iglesias said Brazil's cattle availability may improve next year, with the trough of the cycle appearing to be over. He predicted Brazil will slaughter 31.585 million head of cattle in 2021, up 0.4%. By comparison, cattle slaughtering slumped 9% last year from 2019 to 31.471 million head, Safras data showed.