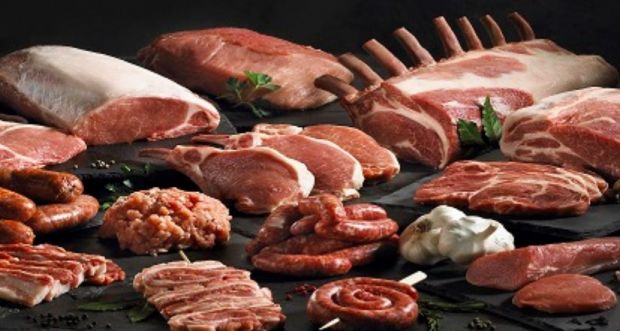 The meat industry is the largest sector of Canada's food processing industry.


Mexico had suspended trade in certain beef products following the diagnos is in 2003 of BSE in Canada. “Averaging more than $130 mill. annually during the past five years, Mexico has ranked consistently as one of Canada’s top three export markets for beef and veal products,” said Canadian Meat Council Executive Director Jim Laws. “Nevertheless, the Mexican market has been closed to Canadian beef products derived from animals 30 months and older as well as for ground meat and several specialty meats. Today’s announcement will allow trade to resume for all beef and veal products,” added Laws.


It is estimated that the resumption, effective October 1, 2016, of full access for beef and veal products to the Mexican market will result in incremental sales valued at $10 mill. annually for Canadian livestock producers and meat packers. Incremental value occurs when a new export market, in this case Mexico, is prepared to pay more than current destinations for certain products. Business sustainability in the intensely competitive international marketplace for meat products requires access to those destinations that offer the highest value for each of the numerous components of a carcass.

Mexico is one of those markets. Canada’s meat processing industry includes some 400 federally registered establishments, providing safe, high quality protein for Canadian consumers as well as creating jobs and bringing economic activity to rural and urban communities across Canada. With annual sales of $23.6 bill., exports of $5.7 bill., and 65,000 jobs, the Canadian meat industry is the largest component of this country’s food processing sector.