From Editor fleischwirtschaft.com
Friday, May 03, 2019 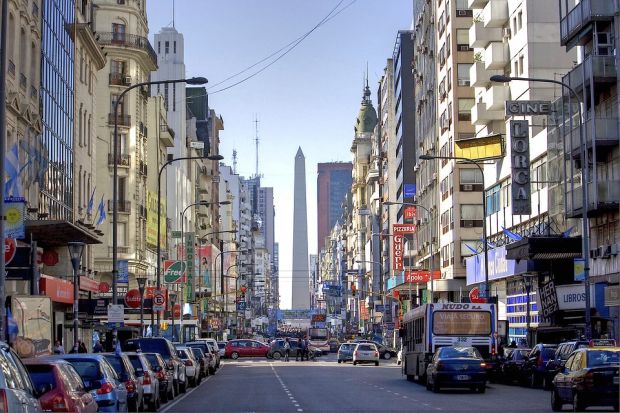 Argentine exports to China last year reached $ 3.48 bn., more than 86% of which were from the agricultural sector.

ARGENTINE, Buenos Aires. Argentina announced it had struck a deal with Chinese authorities that would allow it to begin exporting pork to the Asian giant from 25 of the country’s meat-packing plants.


Argentina has been pushing to increase agricultural trade with China to help bolster the country's trade balance amid increasing volatility of its peso currency. The rapid and continuing spread of the African swine fever in China has raised concerns about a looming pork shortage in the world’s top producer and consumer of the meat.

“We have obtained approval to export pork to China, one of the world’s top consumers,” Argentine President Mauricio Macri said. Argentina also has been pushing to export higher-margin domestically processed soy meal to China, although it has faced resistance from Beijing.

Argentine exports to China last year reached $ 3.48 bn., more than 86% of which were from the agricultural sector.