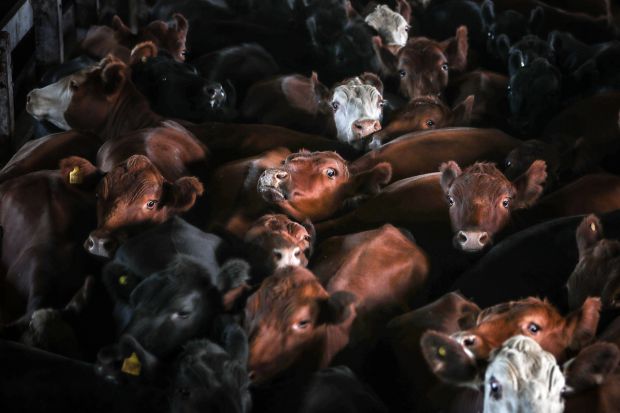 A spokesman for the Argentine National Food and Agriculture Health Service said no details were available about the sanitary protocols involved in the deal.

ARGENTINA, Buenos Aires. Mexico has agreed to restart imports of Argentine beef, the South American country's foreign minister tweeted this week, ending a 20-year hiatus in shipments caused by the detection of foot-and-mouth disease in Argentina in 2001.


"The presidents have agreed to reopen the trade," Argentine Foreign Minister Felipe Sola wrote on his Twitter account. Argentina last year exported a total 900,699 t of beef, of which 51% went to China.

Argentina's meat industry chamber, the Consorcio de Exportadores de Carnes Argentinas, or ABC, told Reuters on Thursday that it had no details of the agreement. The US Department of Agriculture (USDA) forecasts that Mexico will import 130,000 t of beef in 2021.

A spokesman for the Argentine National Food and Agriculture Health Service said no details were available about the sanitary protocols involved in the deal.