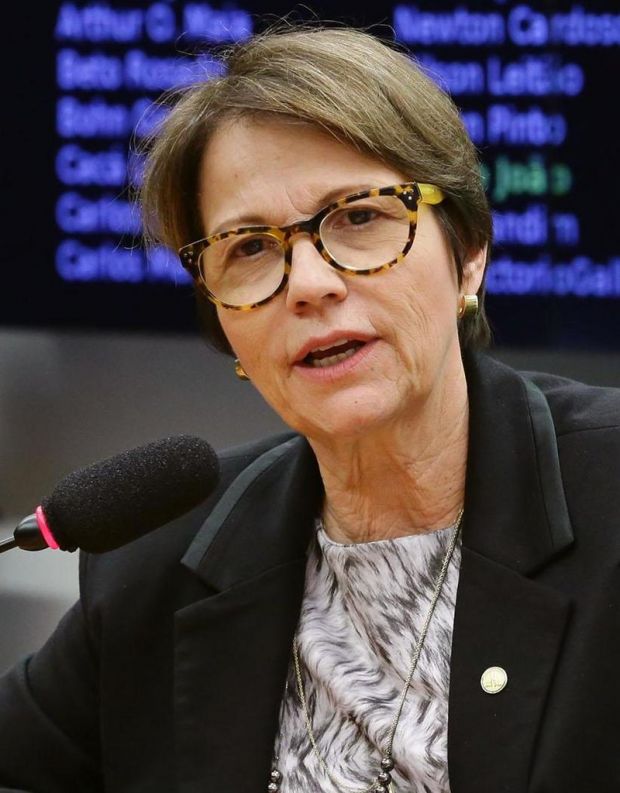 BRAZIL, Sao Paulo. Brazilian soy exports to China will definitely decline this year as African swine fever in the world’s No. 2 economy cuts demand for the animal feed, but potential growth in meat exports would offset this, Brazil’s agriculture minister said.


Speaking in a huddle with journalists, Tereza Cristina Dias said a Chinese outbreak of African swine fever, which kills pigs but poses no danger to humans, threatens yet offers opportunities for Brazil’s agricultural exports.

Brazil is the world’s largest soybean exporter, while China is the largest importer. As many as 200 mill. pigs are estimated to die from the outbreak, hurting demand for feed made from grains and oilseeds such as soybeans and corn.

“We are going to sell our protein at $2,000 a ton, be it chicken, beef or pork,” said Dias after meeting with industry stakeholders at the headquarters of the Brazilian Association of Animal Protein (ABPA). “It will certainly reduce our soy exports, but we will add value.”