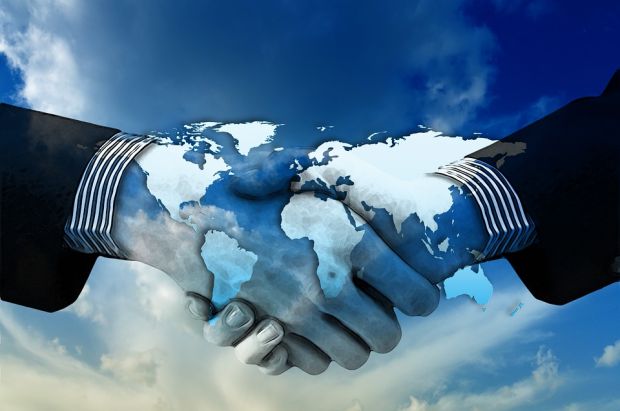 British beef producers are set to enter the Chinese market by end of the year.

UNITED KINGDOM, London. British beef could be served on Chinese dinner plates by the end of the year, following an agreement reached today between China and the UK. The move could be worth an estimated £230 mill. for British producers in the first five years alone, and comes more than 20 years after the Chinese government imposed a ban on UK imports of beef in 1996.


The UK-China Beef Protocol was signed today by Farming Minister Robert Goodwill and the Chinese Ambassador to the UK Liu Xiaoming as part of the tenth Economic and Financial Dialogue (EFD) between the UK and China, securing market access for UK beef exporters by the end of 2019.

The announcement comes after China recently approved five British pork plants to export products to China, which will build on a market which is already worth £70 mill. per year. China is currently the UK’s eighth largest export market for food and drink, with more than £610 mill. worth of products bought by Chinese consumers last year.

The UK-China Beef Protocol is the culmination of several years of site inspections and engagement between UK and Chinese government officials. China’s ban was lifted in June last year when market access engagement for UK beef exports began.

The announcement follows a successful inspection hosted by Defra, the Animal and Plant Health Agency, the Veterinary Medicines Directorate, the Food Standards Agency, DAERA in Northern Ireland, the Agriculture and Horticulture Development Board (AHDB) and the UK Export Certification Partnership (UKECP), in conjunction with beef farmers and food business operators.