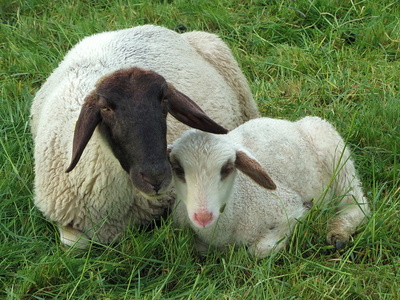 On the back of severe drought conditions at the beginning of last year, New Zealand (NZ) lamb production in 2013 reached 384,890 tonnes cwt – an increase of 6% or 21,507 tonnes cwt year-on-year (Statistics New Zealand).

Drought-induced turnoff during summer and autumn saw NZ lamb slaughter for 2013 lift 8% on the previous year, to 21.4 mill. head. NZ mutton production in 2013 was 7% than the year before, at 105,286 tonnes cwt, underpinned by an 8% year-on-year rise in sheep slaughter over the same period, reaching 4.2 mill. head.

Reports suggest lamb supplies in NZ have tightened considerably over the past few months, due to high turnoff early in 2013 and improved pasture growth during spring, which encouraged producers to hold on to remaining stock. According to NZ Agrifax, lower available numbers have seen lamb slaughter for the first five weeks of 2014 average 21% lower than the same period last year. In contrast, sheep slaughter over the same period – historically the period when sheep slaughter levels peak during the year – was reportedly 15% higher year-on-year.
Source: MLA