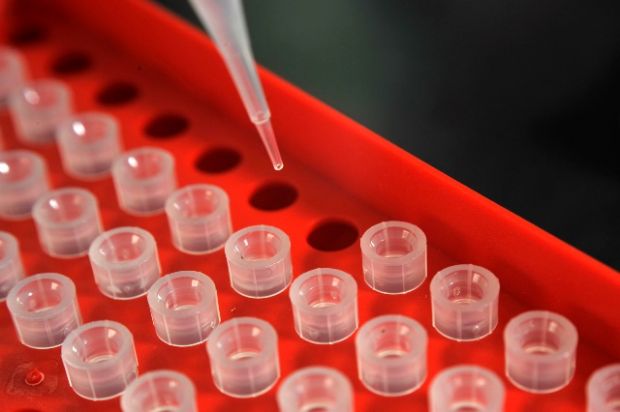 A "Top Ten" list identifying the food-borne parasites of greatest global concern has been released, and new guidelines are being developed to control them.

The parasites affect the health of millions of people every year, infecting muscle tissues and organs, causing epilepsy, anaphylactic shock, amoebic dysentery and other problems. Some can live on in our bodies for decades.

Despite their huge social costs and global impacts, information is generally lacking regarding just where these parasites come from, how they live in the human body, and – most importantly – how they make us sick.

As a first step in tackling the problem, the UN's Food and Agriculture Organization (FAO) and World Health Organization (WHO) are initially focusing on the ten food borne parasites with the greatest global impact. The rankings contained in today's FAO-WHO report, Multicriteria-based ranking for risk management of food-borne parasites, are based on the parasites' burden on human health and other factors, and includes information on where they can be found.

The top ten are:

The list and supporting report were developed following a request by the global food standards body, the Codex Alimentarius Commission (Codex), for FAO and WHO to review the current status of knowledge on parasites in food and their public health and trade impacts.

The Codex Committee on Food Hygiene is now developing new guidelines for the control of these parasites. FAO and WHO are supporting the process by providing scientific and technical information.

The aim is to develop new standards for the global food trade that will help countries control the presence of these parasites in the food chain
Source: FAO