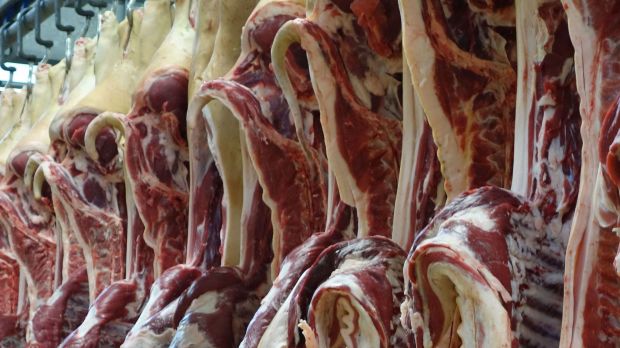 In 2018 fewer pigs came to the slaughter hooks.

GERMANY, Frankfurt The ten largest groups of companies in the meat industry reported combined sales of EUR 20.5 billion in 2018. This was half a billion less than in 2017 and thus the first downturn in growth in years. This is shown by the current sales rankings of afz and "Fleischwirtschaft".


The main reason for the downturn was no doubt the low price of pigs for slaughter last year. But there is also diminishing appetite for pork among Germans.


At the same time, however, there is growing demand for poultry meat. Accordingly, the rankings of the top 10 companies in the meat industry now include four companies from the poultry meat production and processing sector. In contrast to their colleagues from the red meat segment, they have all reported sizeable sales increases. Chicken meat in particular is becoming increasingly popular, with slaughter numbers rising continuously. 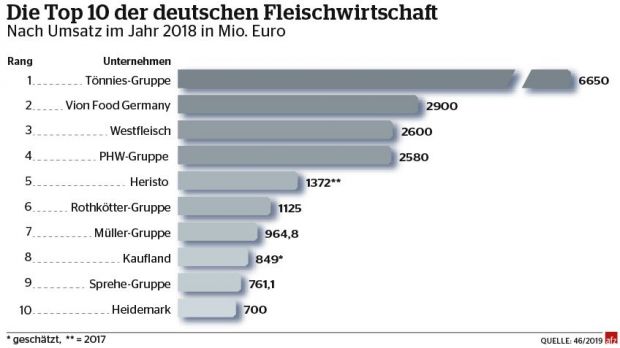 afz-Grafik
The top ten of the meat industry. Groups according to turnover in Euro million.
Many of the companies included in the rankings, however, reported a decline in the number of pigs and cattle slaughtered last year. This downturn is less marked in almost all the Top 10 companies than in the overall market. In fact, the market share of the top players in the industry increased even further. The Top Ten thus account for almost 80 per cent of both slaughtered pigs and cattle.

The growth levels were very uneven among the Top Ten manufacturers of meat products, ranging from strong growth to stagnation. The fortunes of the supermarket butchers have plateaued. Here, too, changes in consumer habits are making themselves felt.