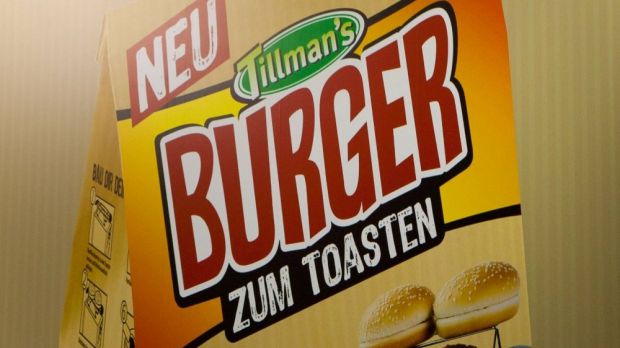 Photo: imago images / Rüdiger Wölk
Tillman's Convenience produces foods such as schnitzels and burgers that can be prepared in a toaster.
Related Topics:

fleischwirtschaft.com — GERMANY, Rheda-Wiedenbrück. Next stage on the way to the opening: The Tönnies daughter Tillman's Convenience is allowed to produce in Rheda-Wiedenbrück again under certain conditions. This was announced by the local authorities on Monday.
Facebook
Twitter

The subsidiary of the Tönnies Group may now resume operations. On Monday, the mayor of Rheda-Wiedenbrück, Theo Mettenborg, in agreement with the state, district government and the district of Gütersloh, ordered a partial lifting of the closure order for the Tillman's Convenience company, the city announced. The general decree for the closure of slaughtering and cutting at the site still expires on July 17.

Subject to strict hygiene measures, the employees are expected to work on the factory premises again. These include, among others: Additional filter systems will be installed to ensure an increased supply of fresh air. The living quarters of the contract workers will be inspected; a maximum number of people per vehicle is specified for the transfer to the plant. Address and living space data for all employees are created.

Twice a week, all employees in production are tested for corona. There is a separate canteen for Tillman's employees; in addition, the employees are instructed in the correct wearing of a mouth and nose protector and other safety rules, among other things. Separation between employees is achieved by means of suspended curtains. The workplaces comply with the minimum distance of 1.5 m, the authorities say.

According to the city of Rheda-Wiedenbrück, the frequency of inspections will be increased. Only those employees who are not in quarantine and who have a negative corona test may work on the company premises.