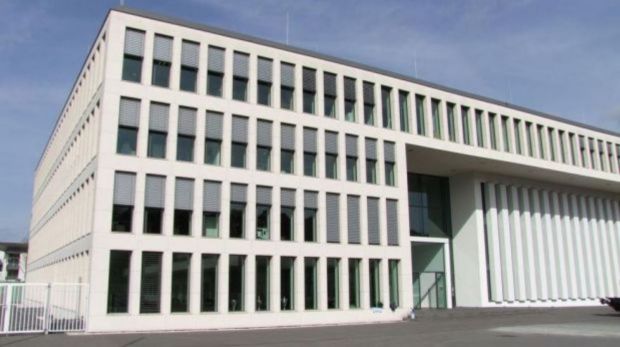 GERMANY, Rheda-Wiedenbrück. The skirmishes in the Tönnies clan go into a new round: Robert Tönnies calls his uncle Clemens Tönnies megalomaniac in the course of the expansion plans in China.


The family dispute in the Tönnies group gets a new dimension. It was not until the summer of this year that the takeover by the Tönnies Group of two plants of the Swiss meat processor Bell caused trouble among Germany's largest butchers. Robert Tönnies considered the acquisition by CEO Clemens Tönnies to be risky and questioned it for economic reasons.

Now the growth plans of the East Westphalian company in China have led to a new escalation stage. The 41-year-old nephew Robert expressed his suspicion to the business paper "Manager Magazin" that his uncle could be suffering from megalomania. Moreover, the heir of Bernd Tönnies – the brother of CEO Clemens Tönnies – does not feel informed.

The agreed joint venture between Tönnies-Holding and the Chinese Dekon Group was signed by Holding Managing Director Andres Ruff. Ruff had been appointed by Robert Tönnies as a representative of his family branch to the holding management. In this committee Clemens Tönnies represents his family branch on an equal footing. In spring Robert had withdrawn the confidence of his representative in the management. But the advisory board did not follow him. This did not lead to the dismissal of Manager Ruff.

It is surprising that Robert Tönnies should not have any knowledge of the expansion plans. According to the articles of the association, topics such as investments and strategy must be discussed in the advisory board of the East Westphalian family group.

The advisory board created in autumn 2017 advises the holding company's management on central corporate issues and decides on possible stalemate situations among management or shareholders. The committee is made up of the members: Dr. Reinhold Festge (Chairman), Dr. Helmut Limberg, Prof. Dr. Siegfried Russwurm, Clemens Tönnies, Robert Tönnies, Daniel Nottbrock and Jens-Uwe Göke.