New employee for the company 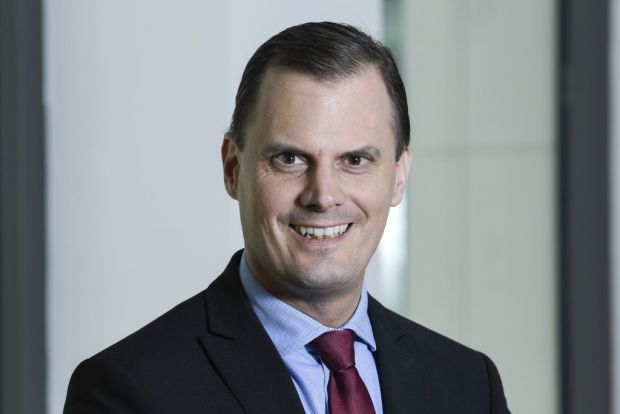 Martin Bocklage is the new personnel manager at Tönnies.


The Tönnies group of companies has appointed a new head of personnel management. With Martin Bocklage, no stranger will follow in the footsteps of Christian Kreuter. Bocklage is a lawyer and has been working for Tönnies at the Rheda-Wiedenbrück location since 2017. The 43-year-old lawyer continues to be responsible for labour law and service providers, as well as for personnel administration and employee development.

Bocklage is Managing Director of Tönnies Central Services GmbH & Co. KG and thus reports directly to the holding management. The East-Westphalian family business employs around 16,500 people, including around 7,000 in Rheda. Approximately 50% are employed under a contract for work and services.

At the same time, the Tönnies Group has completely revised its online presence. The focus is now on inviting all interested parties to enter into dialogue with the slaughtering group via website, Twitter, agricultural blog or career portal. All previous company offers have been brought together at www.toennies.de . With the relaunch of the website, the Rheda-based company has also expanded its sustainability communication.

Overall, the company has now defined a clear positioning and approach in eight of the areas of responsibility defined as key issues in its sustainability strategy. The next step in the responsibility matrix will be implemented with the sustainability area "Climate Protection in Animal Husbandry". Here, the company makes it clear that 7.3% of greenhouse gas emissions in Germany originate from agriculture and originate from the production of food. In addition, the company explains how it is working with its animal husbandry partners to continuously improve the climate balance of meat production.