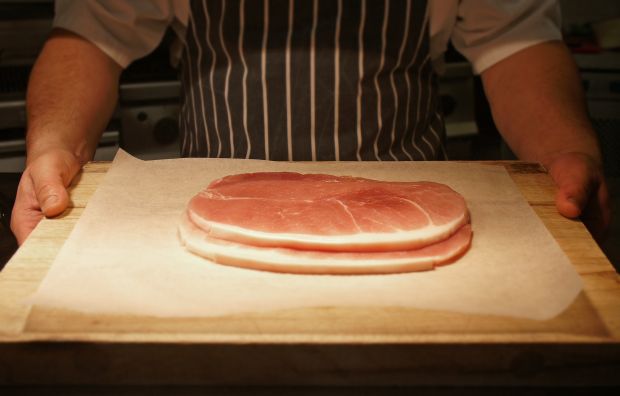 CPC Meats is a market leader for bacon in the UK.

GERMANY, Rheda-Wiedenbrück – GREAT BRITAIN, Suffolk. The Tönnies Group is pressing forward with its international strategy and is investing €25 mill in its locations in Great Britain.

The company is continuing its successful internationalization campaign. In 2020 alone, the company will exceed a turnover in Great Britain of more than €500 mill. for the first time.

Tönnies subsidiary CPC Meats is already the market leader for bacon in the UK and produces for the British market at three locations in Suffolk, Coventry and Malton. As a result of the continued increase in demand for high-quality sausage products, the company will invest in additional production facilities. The market for free-range meat is also a particular focus.

"The British market is a growth market for us. We want to serve the growing consumer demand there with our quality meat", says Tönnies’ managing director Frank Duffe, describing the motivation behind the investment.

Tönnies prepared for Brexit two years ago and strengthened its own production in Great Britain by purchasing C&K Meats. British consumers increasingly rely on regional products, which CPC Meats produces locally, independently of import permits and any possible import duties.