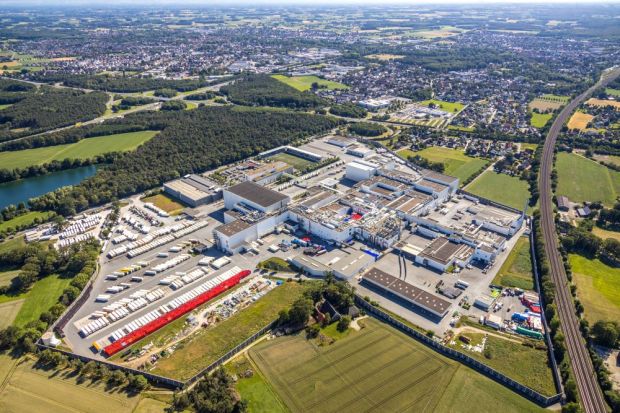 In the Tönnies meat plant, production is being ramped up again step by step. "Finally, the important signal for the pig farmers is coming that the slaughterhouse in Rheda is now starting up again", ISN managing director Dr. Torsten Staack comments on the current development. "In order to ease the pressure on the farms and on the slaughter pig market, it is important that considerable numbers of pigs are slaughtered again at the Rheda location. After all, there are now around 400,000 pigs in the queue for slaughter, which corresponds to the number of pigs slaughtered in about half a week throughout Germany," Staack continues.

The ramp-up of the Rheda plant is an important signal for the pig market, the ISN added. It is now important that capacities can be ramped up again quickly. "There are considerable surpluses on the pig market, which can only be reduced if Tönnies can slaughter and process considerable numbers of pigs," explains ISN market expert Matthias Quaing. Last week, the German pig farmers’ organisatuin ISN had criticised the political leaders in the Gütersloh district and accused District Administrator Sven-Georg Adenauer of "crisis management on the farmers' back".