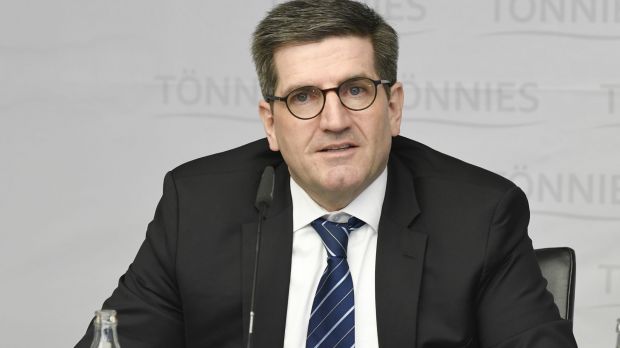 At the end of his three-year term of office, Ruff left the holding company on 31 October.

GERMANY; Rheda-Wiedenbrück. The Tönnies meat company loses its managing director Andres Ruff. As expected, his contract was not extended because co-owner Robert Tönnies no longer had confidence in him.


As expected, the contract of Tönnies managing director Andres Ruff will not be extended. Upon LZ's request, the company confirms that Ruff left the holding company on 31 October at the end of his three-year term of office. This marks the end of his activities as Co-CEO and Head of Logistics, Technical Purchasing, Human Resources Development, Sustainability Strategy and IT.

The departure of Ruff follows the dismissal of Dr. Stefan Gros. Both managing directors were appointed by Robert Tönnies. He owns half of the meat company and, following the "peace treaty" of 2017 with his uncle Clemens Tönnies, he has the right to occupy two of the holding managing director positions. 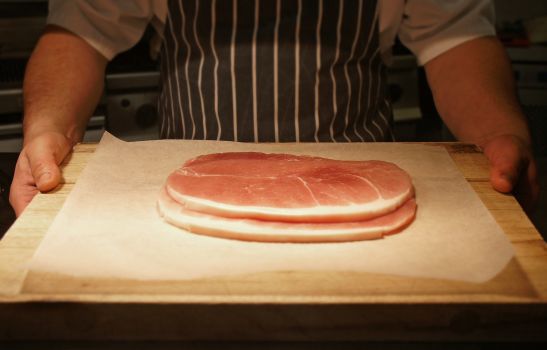 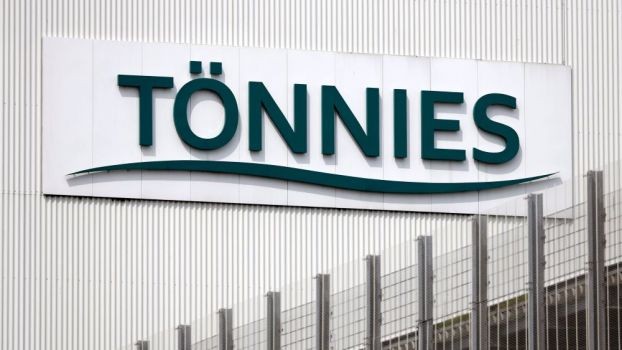 imago images / Future Image
Expansion
Tönnies is drawn to Spain
The company wants to build a fully automated slaughterhouse in Calamocha. The company could become one of the largest employers in the province. more ››

However, both Gros and Ruff are said to have lost the trust of Robert Tönnies. Most recently, he had demanded the dismissal of Ruff. Clemens Tönnies had opposed this. After initial scepticism he had come to appreciate Ruff. Robert Tönnies repeatedly accuses his uncle of pulling managing directors or supervisory board members, who are actually supposed to represent his position, to the "other side". This was one of the reasons why Robert Tönnies filed an arbitration claim in 2019 against the agreements of 2017.

According to LZ-Informationen, the company states that Ruff was very much in favour of more animal welfare and better working conditions in the spirit of Robert Tönnies. How Clemens Tönnies assesses Ruff's work is shown in a statement by the company. "We would like to thank Andres Ruff for his extraordinary commitment over the past years," it says. "His successes for the group of companies, such as the further development of purchasing, the management responsibility he assumed for Tevex, as one of the largest German freight forwarders, and the development of the German-Chinese joint venture, are due to his leadership role". (dl/nis) 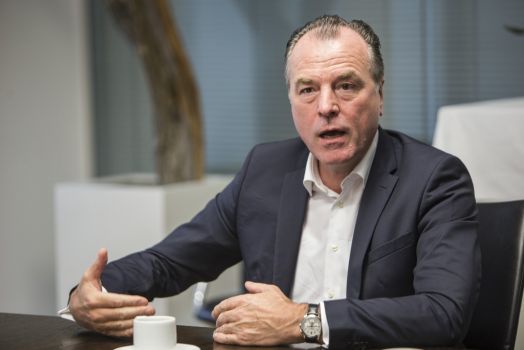