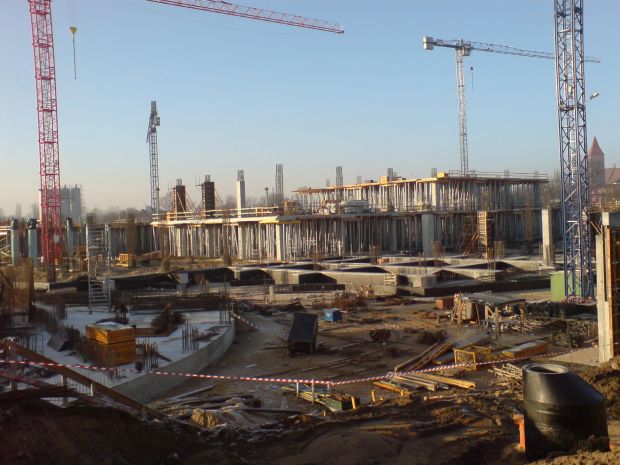 
Government officials claim the scale of Russia’s 144 mill. population could be overcoming reluctance from overseas companies to develop operations in Russia because of its economic recession and sanctions.

Tönnies plans to invest up to $95 mill., building the first stage of a slaughterhouse complex in the Belgorod region (Oblast) in southern Russia. According to the company, the new slaughterhouse will have the capacity to process up to 728,000 head of pigs a year, making it one of the largest abattoirs in Russia.

Further investment is planned so that, by 2020, the plant’s capacity would reach 1.04 mill. head per year, and the company has longer term plans to increase this to 2.08 mill. head. The company has already purchased a plot of 30 ha in the Alekseevsky district of Belgorod. Up to 70% of the plant’s future production will be sold in Russia, with the rest exported, probably to European Union states.

This announcement follows the release of Tönnies Fleisch plans last September (2016) to build 20 pig-breeding complexes throughout Russia and a meatpacking plant in the Voronezh region, costing $618 mill.

Also Denmark’s Idavang, another leading EU meat producer, plans to increase its Russian operations. The company already operates two pig farms in Russia – located in the St Petersburg and Pskov (near Estonia) regions. Now it wants to increase the annual output capacity of its Russian pig farms by 98,000 units by the end of this year, up from the current level of 300,000 pigs. This would involve building a new complex in the St Petersburg region.