Tican: Departments on the move
Tican

Departments on the move 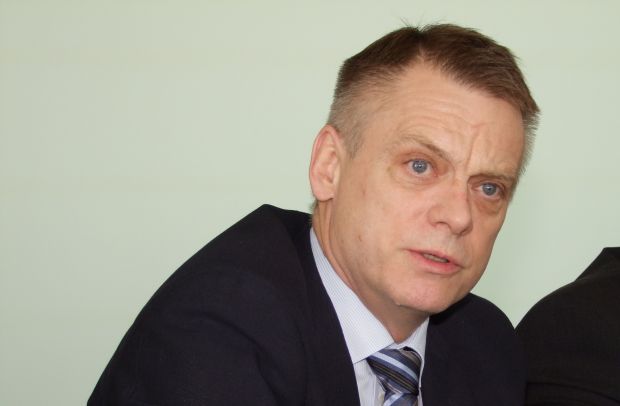 DANMARK, Thisted. Tican is planning to move the department for deboning of legs in Thisted and the department for production of bacon in Ansager to other production units in the group. In collaboration with Tican´s owners – Tönnies Group – it is planned to move deboning of pork legs and processing of bacon for the English market to Germany and the UK as of 1 October 2016.


Tican has experienced increasing difficulties in producing value-added bacon products at competitive prices to the English market, due to which it has been considered to find alternative solutions for quite some time. The new membership of the Tönnies Group has now made it possible to change the setup for the production which will support competitiveness.