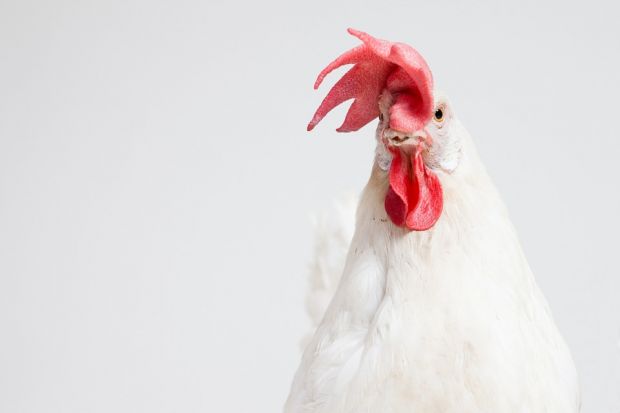 UNITED KINGDOM, London. What will happen to the UK’s poultry meat sector after Brexit? Will producers and consumers alike be willing to pay potentially higher prices? Or will they be happy to compromise our high standards of production, after the UK leaves the regulatory safety net of the EU? Unless the Government is made aware of the key challenges and options available to it, the UK is at risk of undermining its food security.


The report ‘Coming Home to Roost: The Poultry Meat Industry after Brexit’by ResPublica,  an independent non-partisan think tank,  aims to address these issues by identifying the main economic, societal and environmental risks to the poultry sector across a variety of potential Brexit scenarios.

Rt Hon Michael Gove MP, Secretary of State for Environment, Food and Rural Affairs, commented on the report: “I thank ResPublica for their comprehensive report, ‘Coming home to roost’, which raises important issues to be considered as we leave the EU. Our poultry meat industry is hugely important and we are determined to get the best possible deal for the sector in the ongoing Brexit negotiations. I have been very clear that Brexit will not lead to a lowering of our high food, animal welfare and environmental standards. This will remain at the heart of our approach as we negotiate both with the EU and with new trading partners around the world.”

The argument is that a ‘no deal’ scenario represents the worst-case outcome for the British poultry meat industry. The sector is vulnerable to rising labour and trade friction costs, lower standard imported produce, and potential environmental degradation should th UK leave the EU without a deal. It raises the risk of eating chicken produced to lower standards, imperilling public health and compromising consumer values. It also risks raising the price of poultry, amplifying societal inequalities and creating a two-tier food system in Britain.

Brexit must be used as an opportunity to re-focus our attention on British values, to state boldly that prioritising high standard, affordable and sustainable British produce, for all, is at the top of our agenda. ResPublica wants the Government to adopt policies that drive productivity and job growth; protect environmental sustainability; and strengthen our food security in a post-Brexit Britain.

British Poultry Council, Chief Executive, Richard Griffiths added: “If we cannot support our own production, then there will emerge a two-tier food system with the average citizen forced to rely on lower standard imports. As the UK’s largest livestock sector, we are keen to work together with Government to help solve the conundrum of frictionless trade with Europe, be that on regulatory alignment, the use of technology to facilitate crossing of borders, or the future of where labour is going to come from. We are calling on the Government to develop a robust transition plan to ensure we have access to the workers we need and to avoid any disruption in the smooth movement of perishable products across the EU.”